Seyitan Babatayo, the lady who claimed she was rape by popular Nigerian singer D’banj, has denied the viral report that she was arrested. 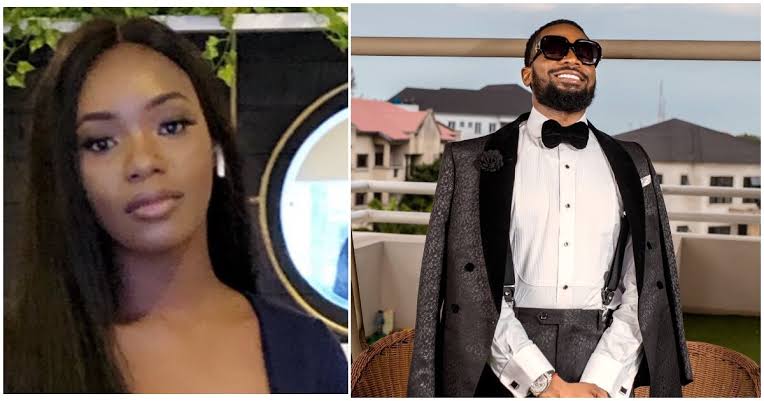 However, in a tweet she shared after her alleged arrest gained public attention yesterday June 17, Seyitan denied claims of getting arrested alongside her mother.

The stated that she’s done with all these back and forth drama, adding that she is moving on and leaving everything behind her.

READ ALSO  Nicki Minaj Attacks Meek Mill, Says He Is ‘Obsessed’ With Her And He Beats Women

“I don’t know where all this rumors are coming from . Myself and my mom were not and have not been arrested,” she wrote.

“I’m done with all these back and forth drama…Frank took me to the party and gave me the key to the room. I’m moving on and leaving everything behind me. Thanks and God bless.”

I don’t know where all this rumors are coming from . Myself and my mom were not and have not been arrested .

Meanwhile, Dbanj through his lawyer, Chief Mike Ozekhome, has given Satiyan 48-hours to pay a whopping sum of 100 million compensation to the singer or risk legal action.

The singer also demanded that a letter of apology and retraction of her statements be written by his accuser and published in four national dailies. 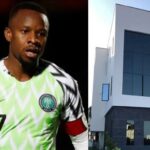 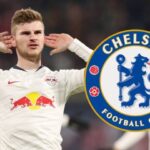