Ogun State Police Command has arrested one Osas Onyeokwenu and his wife, Tomisin Onyeokwenu, for allegedly assaulting a 20-year-old ex-girlfriend of the man. 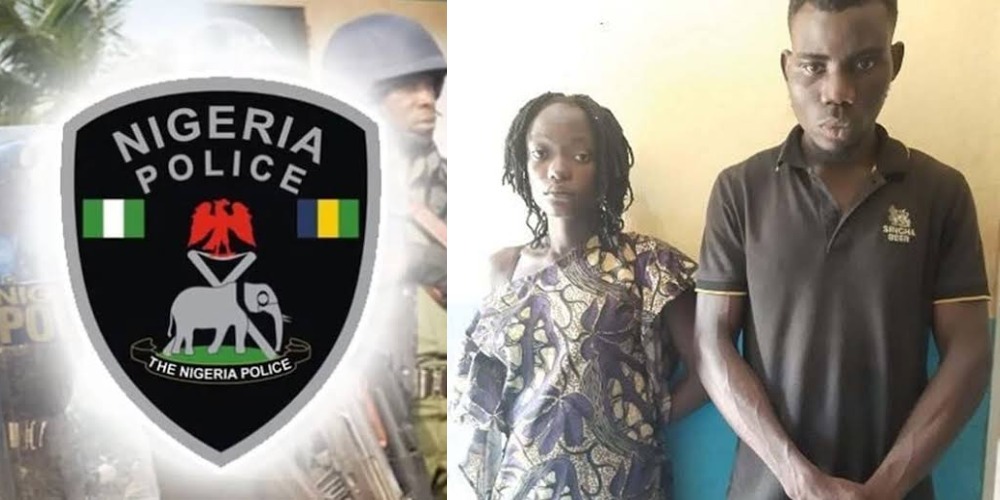 The command’s spokesman, Abimbola Oyeyemi, who disclosed this in a statement on Monday, said the couple lured the 20-year-old victim into an uncompleted building before the wife used a pair of scissors to tear the victim’s dress and left her naked.

Oyeyemi said the wife also allegedly inserted an empty bottle of Alomo Bitters into the victim’s private parts with the help of her husband.

The police spokesman hinted that the couple also snapped the victim naked, threatening to upload it on the internet if she dares report the incident to anybody.

“The couple was arrested following a complaint by the victim who reported at Agbara divisional headquarters that her former boyfriend Osas Onyeokweni who is now married to her friend Tomisin Onyeokweni called her on phone to meet him somewhere around Lusada area for an important discussion.

“She further stated that on getting to the agreed place, she met Osas and his wife and they both lured her into an uncompleted apartment where Osas’ wife who was armed with scissors used the scissors to tear her dress and stripped her naked.

“After she has been stripped naked, Osas held her down while his wife inserted an empty bottle of alomo bitters into her private part.

“They also snapped her naked picture and threatened to upload it on the internet if she dares report to anyone.

“Upon the report, the DPO Agbara division SP Dahiru Saleh dispatched his detectives to go after the couple and they were eventually arrested.

“On interrogation, the couple admitted committing the crime but pleaded that they regretted their action,” Oyeyemi confirmed.

The PPRO said the Commissioner of Police, Kenneth Ebrimson, has directed that the suspects be charged to court as soon as investigation is concluded. He vowed that no violence against women in the state would go uninvestigated.

Meanwhile, KanyiDaily had reported how a Nigerian man publicly disowned his child and ex-wife after he discovered that she had been stealing and selling his properties to Church members. 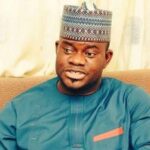 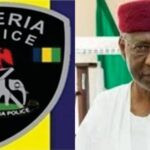