An independent panel backed an African Development Bank (AfDB) probe has found no evidence of wrongdoing by its president, Akinwumi Adesina. 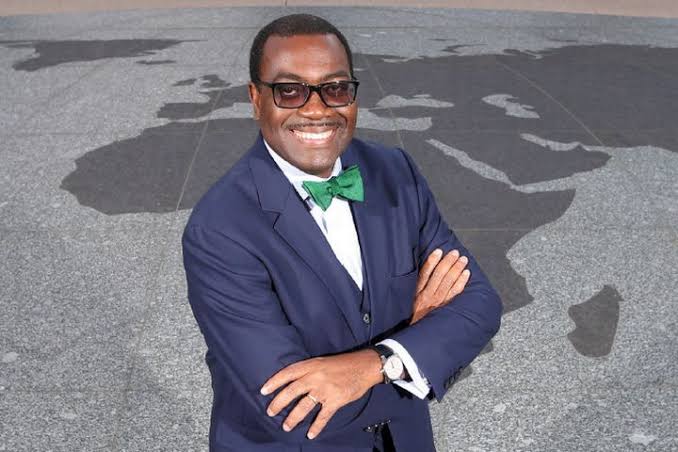 The probe was initiated after unidentified whistleblowers accused Adesina of handing contracts to acquaintances and appointing relatives to strategic positions at the bank.

Adesina had been probed initially by the Ethics Committee of the African Development Bank and was found innocent of the whistleblower allegations which was accepted by the Bank’s board of governors.

However, the United States Treasury Secretary Steven Mnuchin rejected the report, and demanded for an independent Probe of alleged embezzlement and favouritism under Adesina, who is bidding for a second five-year term at the bank.

Adesina was consequently investigated again by an independent panel of experts led by former Irish President, Mary Robinson alongside the Chief Justice Hassan Jallow, and World Bank integrity vice President, Leonard McCarthy, and he was found innocent of all the charges levelled against him.

“The Panel concurs with the Committee in its findings in respect of all the allegations against the President and finds that they were properly considered and dismissed by the Committee,” the panel said in a statement on Monday.

The finding will now enable Adesina, 60, to seek re-election next month (August 25-27) as head of the continent’s biggest multilateral lender for another five years.

KanyiDaily recalls that Former Nigerian President, Olusegun Obasanjo had faulted the demand by the United States Treasury to probe Akinwunmi Adesina, who had earlier been cleared of all allegations by an investigative body. 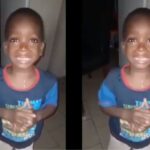 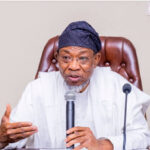