Women chapter of the All Progressives Congress (APC) in Ondo State has called on Governor Oluwarotimi Akeredolu to pick a female running mate. 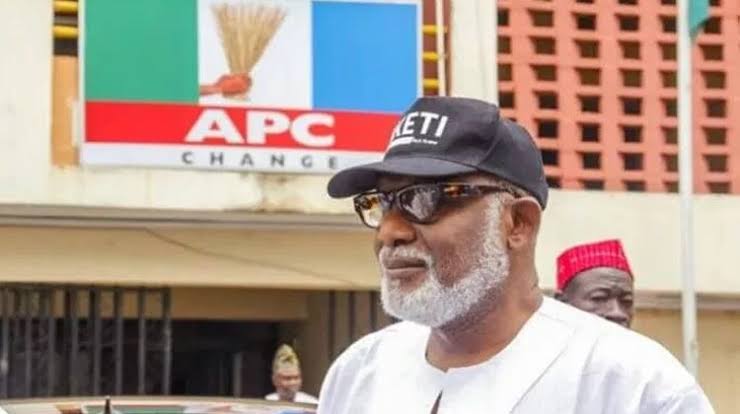 The women, who are members of the Aketi Women, made this call during a solidarity rally in Akure on Tuesday, July 28, 2020.

Speaking during the event, the Coordinator of the Aketi Women, Princess Adebunmi Osadahun, said many credible women had served the state and it was time the state ploughed back to them.

She said women have played roles in socio-political struggles without recognition and it’s is unfair that the state has not produced a female deputy governor since the creation of the state in 1976.

Osadahun said women in the North were more relevant and valued in politics than women in the Southwest who are treated as irrelevant. She said:

“Ondo State has never had a female senator since 1976. We have had just one woman in the House of Representatives, courtesy of Pa Adefarati. The position of Secretary to the State Government is a no-go area for Ondo State women.

“Women are more prudent, loyal, more hardworking and better managers of men and resources. Ondo State women must not become a laughing stock. We are becoming more sensitive to our situation of relegation.

“We have come together to say we want a woman as the deputy governor. Since 1976 when the state was created, no woman has been given a chance to rise politically.

“This is not the scenario in the whole of Southwest. We are making this demand before we become the laughing stock. In politics, women are the majority of voters. We are the singers, we are the dancers.”

Osadaun, therefore, urged Akeredolu and the leadership of the party in the state to consider one of them for the deputy governorship slot.

KanyiDaily had reported that Eyitayo Jegede of the People’s Democratic Party (PDP) will battle the candidate of the APC and incumbent governor, Rotimi Akeredolu in the governorship election which is barely three months away.

Jegede was PDP’s governorship candidate in 2016, but lost to Governor Akeredolu, who clinched the ticket of the All Progressives Congress (APC) on last Monday.

READ:  "Some Nigerians Are Not Happy With Release Of Kankara Schoolboys" — Bashir Ahmad 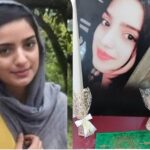 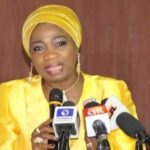