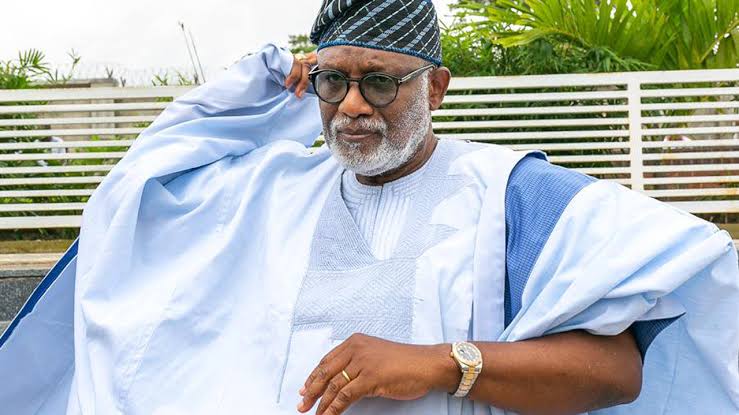 According to SaharaReporters, some bigwigs in the party led by Ekiti State governor, Kayode Fayemi, had intervened to save Governor Akeredolu from the embarrassment of not participating in the exercise.

There are fears already over the fate of the state governor in participating in the APC governorship primary election as the leadership of the party was yet to release the result of the screening committee.

SaharaReporters gathered that the party decided to hold on to the result of the screening since it didn’t favour Governor Akeredolu.

A source at the party’s headquarters in Abuja told said that the screening committee discovered how Akeredolu had been involved in anti-party activities, leading to the low votes recorded by President Muhammadu Buhari in Ondo during the 2019 election.

The source explained that the committee also had some weghty petitions against the governor, forcing them to put the result of the screening on hold.

“The main problem we are battling with in Ondo now is that we have discovered that people have turned against the governor and we are scared of fielding him as our candidate for the October election,” the source said.

READ:  Fani-Kayode Says The Old Man In Police Custody Is Not 'The Notorious Iskilu Wakili'

He revealed that the national leadership of the party had also realised that there was no method of primary adopted that would work in the favour of the governor.

According to him, the 11 other aspirants screened had written to the committee to reject any indirect mode of primary election.

The source added that none of the aspirants was ready to step down and support the second term ambition of the governor after they were all interviewed in Abuja.

“What we heared was that five out of the 11 aspirants are for the governor and he gives them money to buy forms but we later found out that they were all lies because we interviewed all of them and they disclaimed it.

“But we know some of them would still step down and that is if we pick a candidate that would be accepted to them but not Akeredolu,” the source added.

But reacting to the issue, the governor’s Senior Special Assistant on Media, Oyewamide Ojo, said that the news of his disqualification was a ploy to distract his supporters.

“This is yet another distraction unleashed with the aim of deceiving the unsuspecting public and diverting attention from the self-imposed pains on the part of those behind the story. It is clearly, coming from those who have chosen the perfidous political path.

“Governor Akeredolu is not just participating at the party primary, he shall be re-elected by the grace of God come October 10, 2020,” he said.

READ:  Biafra: Igbos Will Cry If They Are Allowed To Go - Northern Leader, Senator Doguwa

KanyiDaily recalled last week, the former Secretary to the State Government (SSG), Ifedayo Abegunde had alleged that Governor Akeredolu didn’t win the 2016 governorship election in the state as declared.

According to him, some “moneybags” in the APC including himself rigged Akeredolu into power in 2016 by manipulating the election result in his favour.

READ:  "Nigerians Have Rejected You, They Can't Be Bought With N10,000" - PDP Mocks Buhari, APC Over Ogun Rally Violence 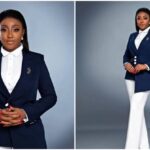 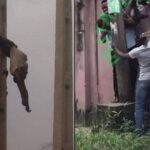