The national leader of the All Progressives Congress (APC), Bola Tinubu has denied a report insinuating that he regretted spending N35 billion in 2015 and 2019 on the elections of President Muhammadu Buhari. 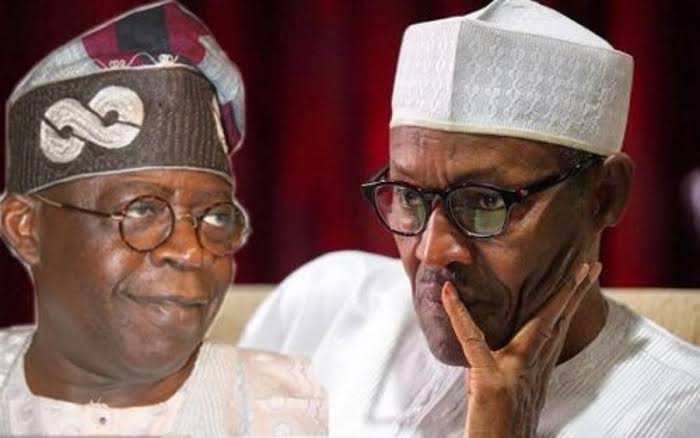 According to TheCable, the report claimed that Tinubu was reacting to the dissolution of the APC’s National Working Committee (NWC) on Thursday, by the National Executive Council (NEC), presided over by President Buhari.

Tinubu was said to have expressed regret while speaking with the former interim chairman of APC, Bisi Akande, on phone, during which he equally allegedly referred to Buhari as an ingrate who he spent N35 billion to ensure he remained president beyond four years.

However, in a statement by his spokesman, Tunde Rahman over the weekend, Tinubu denied the report and said he never made any such comment.

“The authors of the libelous report claimed Asiwaju made the allegation in a discussion with former APC Interim Chairman, Chief Bisi Akande.

“Firstly, no one person elected President Buhari. He was elected by the generality of Nigerian electorate. Asiwaju Tinubu would not arrogate to himself the commendable decision taken by the people. Also, that outlandish claim only existed in the imagination of the authors of the story.

“Asiwaju rooted for President Buhari’s election in 2015 and re-election in 2019 along with other right-thinking political leaders and teeming members of APC and Nigerians across the country.

“He has no reason to regret the rightful decision or describe President Buhari as ‘ungrateful’. He remains steadfast in his support for the president and the programmes and policies of his administration as he has always been. Nothing has occurred to warrant any change of heart,” the statement read.

The statement added that since how Akinwunmi Ambode, a former governor of Lagos could not secure another term, was mentioned in the report, that it was possible those behind the report “betrayed where they came from”.

“The report linked recent developments in APC to the fate suffered by former Governor Akinwunmi Ambode in the 2019 governorship race in Lagos State, perhaps betraying where the authors were coming from.

“Asiwaju has put the events of 2019 behind him. He has moved on. Indeed, Lagos has moved on. Governor Babajide Sanwo-Olu is providing good, purposeful and responsible leadership. Lagosians are enjoying the fruits of good governance under the able and dynamic governor Sanwo-Olu.

“Asiwaju and governor Sanwo-Olu have the best of relationships, contrary to the impression the report sought to create,” he said.

Meanwhile, the Northern Youth Movement (NYM) has accused Tinubu of plotting to take over power from President Buhari before the year 2023. 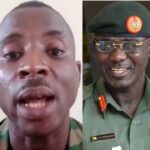