The Nigerian Army has reportedly arrested the wife of Lance Corporal Martins, Mrs Victoria, for allegedly granting an interview over her husband’s arrest. 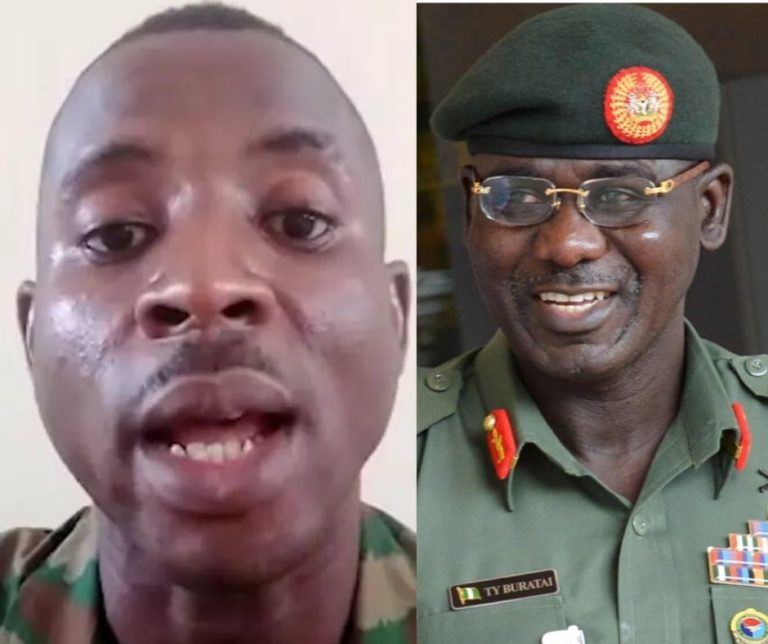 Lance Corporal Martins had been arrested last week when he released a video complaining about the failing war against insurgency in the north-east.

The aggrieved soldier expressly called out Chief of Army Staff, Maj. Gen Tukur Buratai, for the failings of in the war against Boko Haram.

Hee was arrested shortly after the video went viral, and transferred to the Army Headquarters in Abuja, where no one has heard from him since.

READ:  62-Year-Old Woman Dies While Struggling To Get COVID-19 Palliative From Rivers Government

Few days later, his wife was reportedly arrested after she granted an interview to SaharaReporters where she said they didn’t know how to cope in his absence.

“A day before he posted the video, he called me to ask for recharge card to buy data but I didn’t send it him because he already told me that he wanted to post a video about the problems they are facing in the army.

“He told me to prepare for the worst. So, I didn’t send him the data because I don’t want him to get into trouble by uploading the video on social media.

“I asked him where do we start as a family. But he said I should man up, that I’ve been the one taking care of the family before now,” she told SaharaReporters.

The publication quoted Mrs Victoria as saying her husband was one, who will not refrain from speaking the truth because of fear or favour.

“Day before yesterday, he was on off and he resumed duty yesterday. He made a video call with the children after he resumed at the office.

“My husband’s main issue/complaint is that there is no ammunition to fight in the North-East, no ammunition, if you complain it’s a problem.

“They don’t pay them well. Navy get more pay, army don’t get all their allowances that should be given to them.

“I can’t hear from him, they’ve collected his phone and his colleagues don’t want to release information about him,” she said.

Below is the video recorded by Lance Corporal Martins:

KanyiDaily recalls that some Nigerian soldiers had also recorded another video where they where heard crying and raining curses on Buratai with great bitterness for setting them up to be ambushed and killed by the Boko Haram. 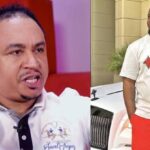 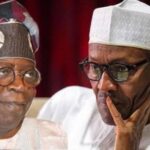