A funeral mass has been held in honour of the worshippers killed during a recent attack at St Francis Catholic Church in Owo, Ondo State.

On Friday morning, a funeral mass was held for the victims whose remains had been deposited at the morgue of the Saint Louis Catholic Hospital in Owo.

After the funeral mass is completed at the Mydas Event Centre in Owo, families of the victims will take the remains of their loved ones for burial in the town.

Ondo State Governor, Oluwarotimi Akeredolu, and a former governor of the state, Olusegun Mimiko, were among the dignitaries present at the mass.

The names and photographs of those who were killed in the church were published on the funeral handbook. Below are some photos from the funeral. 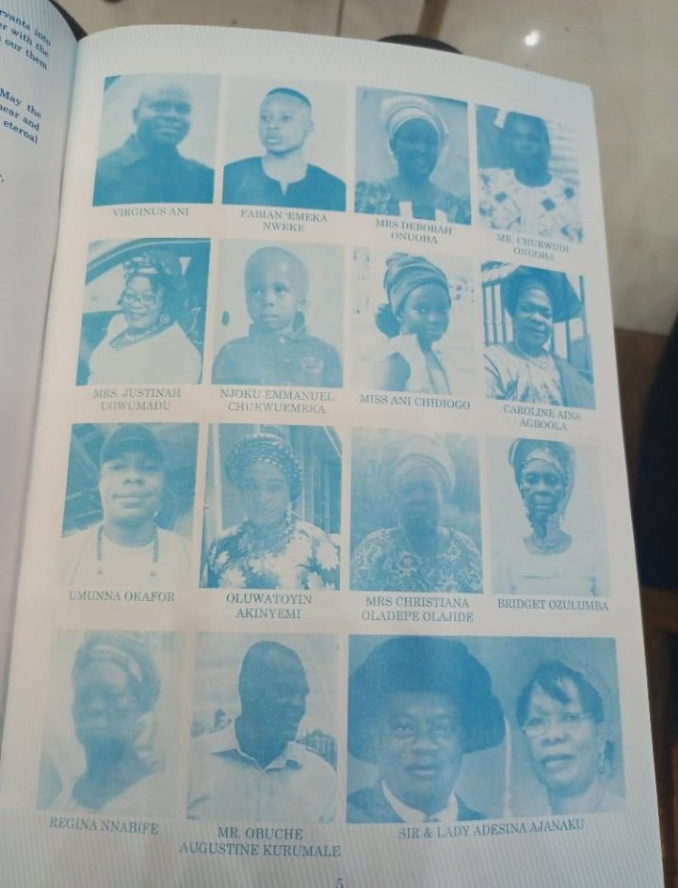 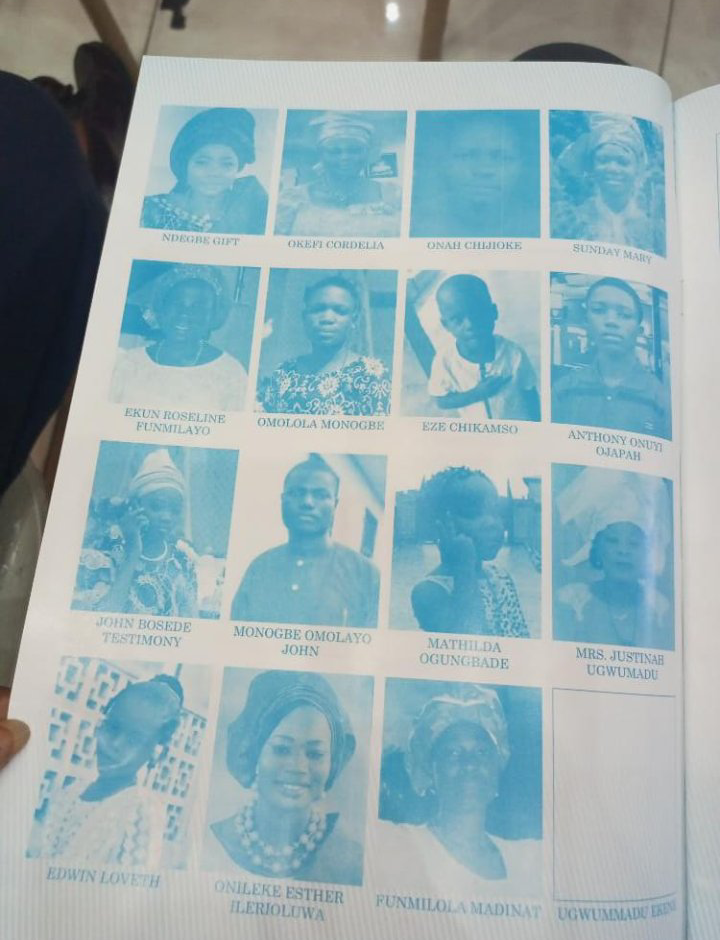 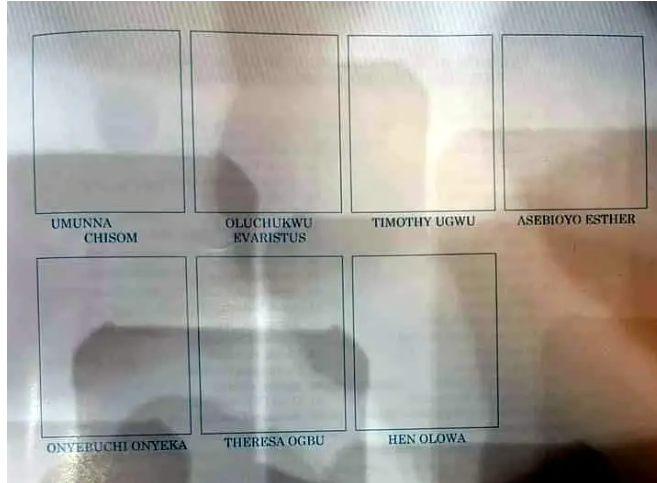 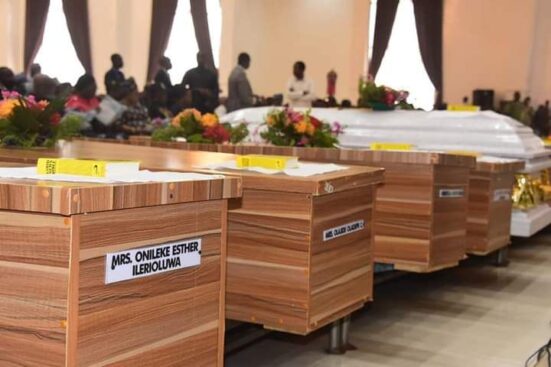 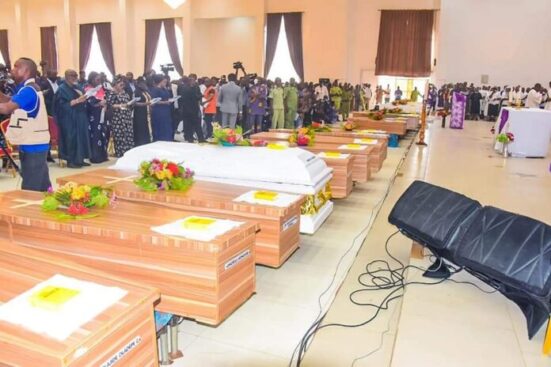 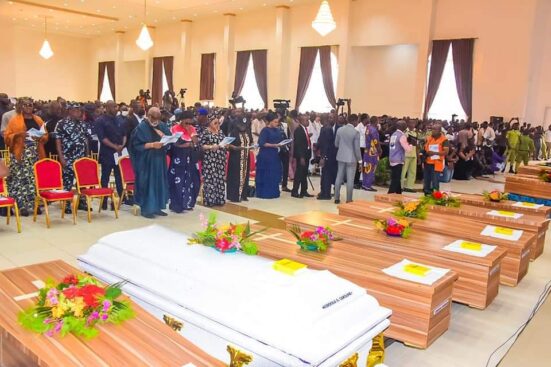 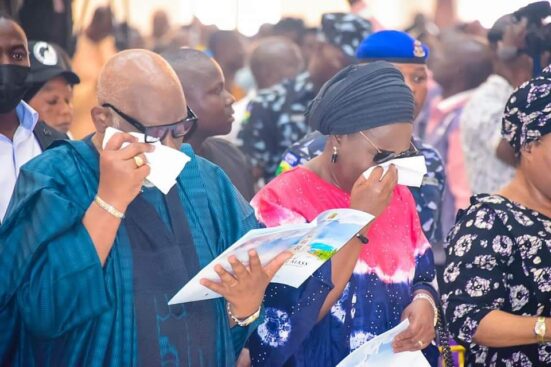 KanyiDaily recalls that Governor Rotimi Akeredolu had declared seven days mourning for the victims, ordered all public buildings, facilities, and official residences in the State to fly flags at half-mast for seven days. 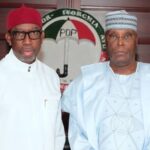 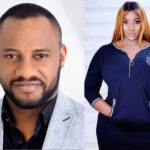