Former President, Olusegun Obasanjo on Friday shut the doors of a church in the faces of his associates and aides during the funeral of his mother-in-law, Mrs Florence Adenekan, who died on April 17, 2020.

The funeral service took place at the St Peter’s Anglican Church, Diocese of Remo, Isara-Remo in Ogun State, where the former president personally shut the doors as the service began at about 10am.

Obasanjo was reported to have taken the action to ensure compliance with the COVID-19 protocols on public gatherings.

The aides and associates had joined him at the church for the burial of the mother of one of his wives, Mrs Bola Obasanjo.

Late Adenekan, who died two days before her 90th birthday, was laid to rest on Friday at Isara in the Remo North Local Government Area of Ogun State. 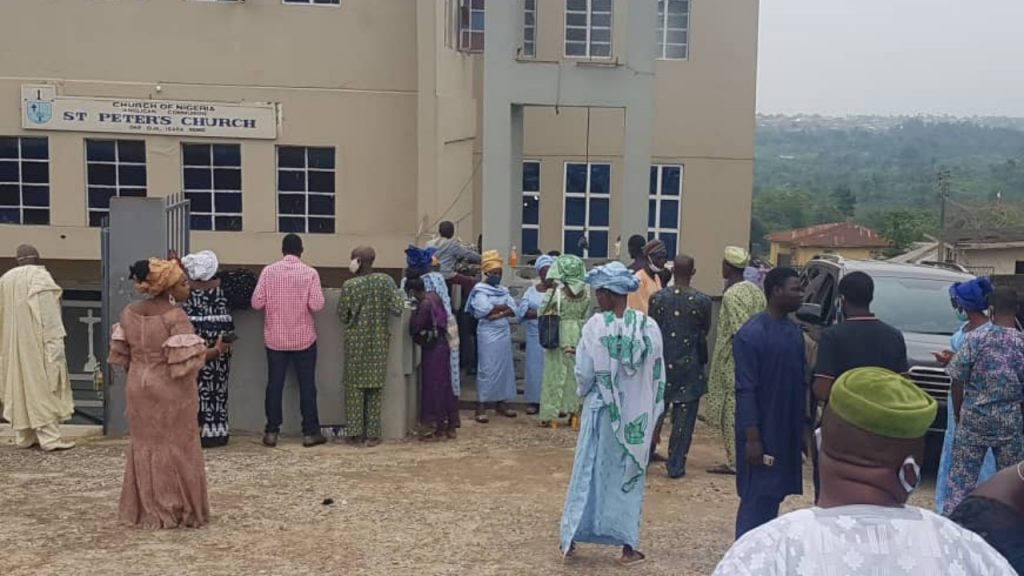 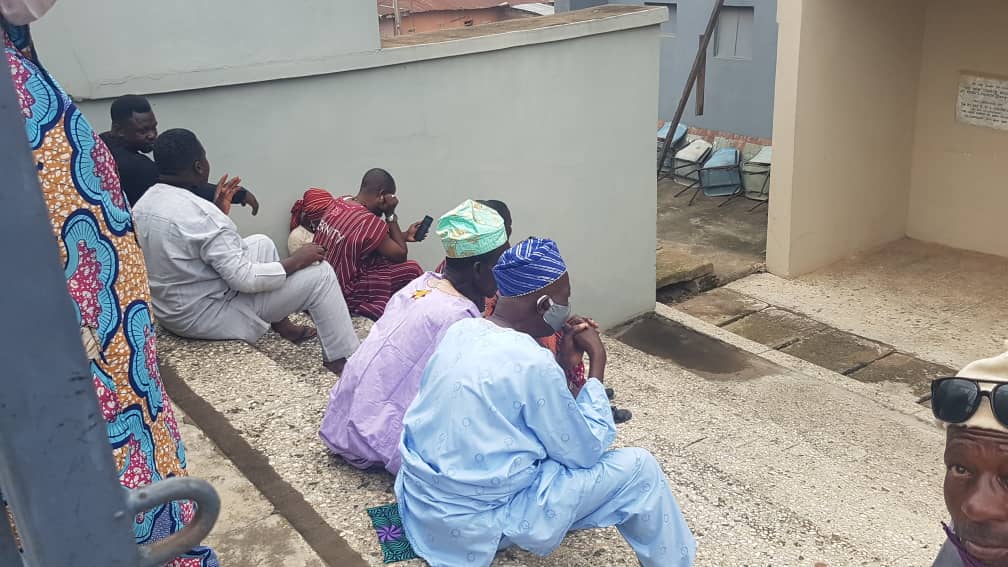 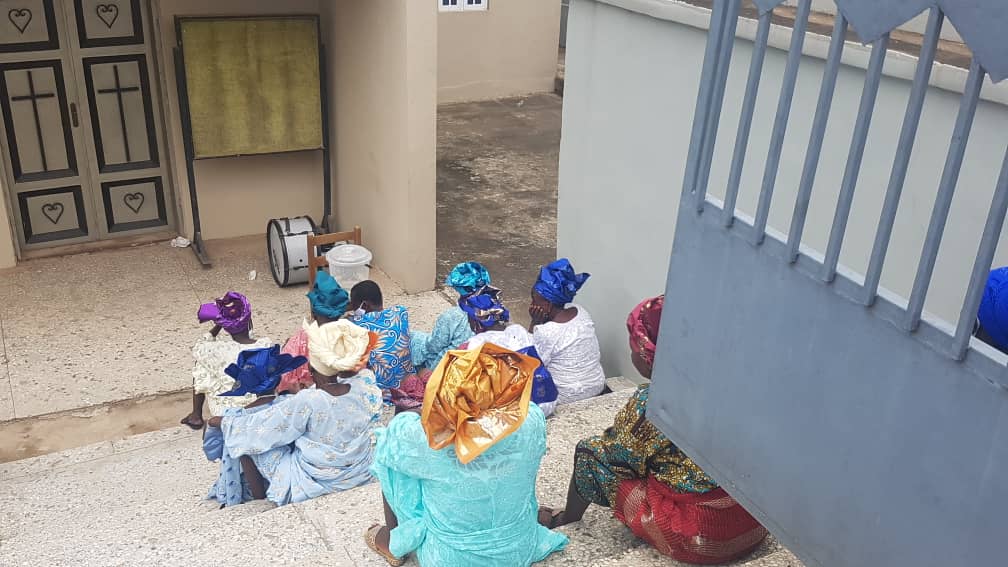 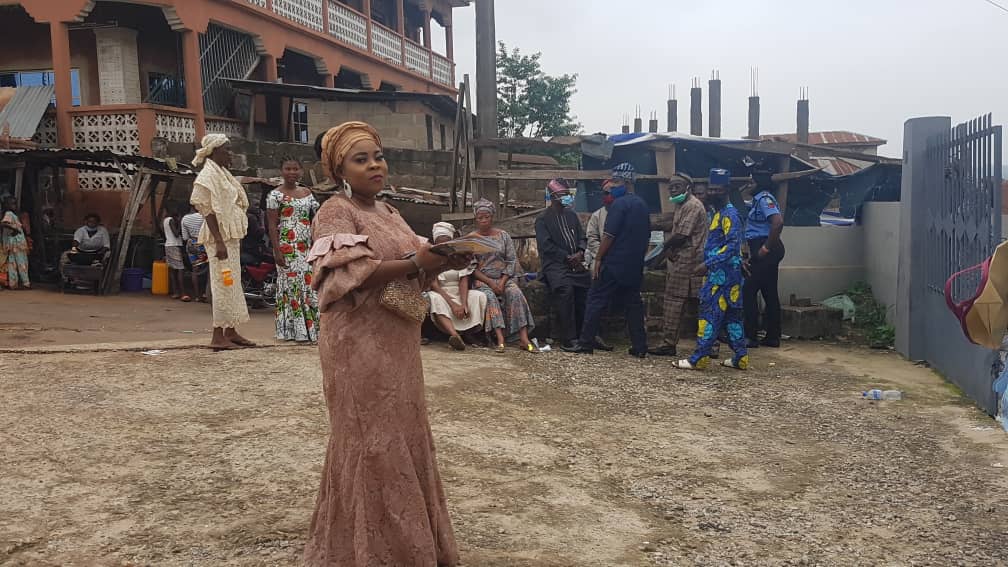 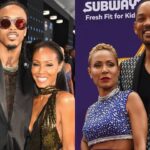 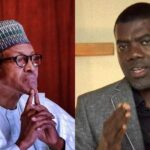