The remains of late Mr and Mrs Darlington Basil, were laid to rest over the weekend in Ogo Ubam in Afikpo North local government area of Ebonyi state.

News Agency of Nigeri (NAN) reports that the couple were killed in the presence of their three children, Priscilla, Solomon and Judith in Umuahia, Abia state capital.

The couple, who operated a poultry business in the state, were in their home when armed robbery suspects gained entrance and killed them during the attack on January 25, 2020.

During the funeral of the couple, one of their daughter’s, Priscilla Favour Uzonwa, paid a touching tribute to her late father. 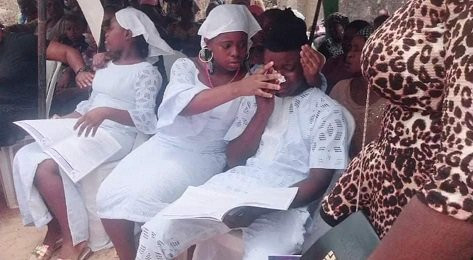 Priscilla, who is the eldest child and daughter, described their late father as a hardworking and selfless man who faced so much hardship from childhood but always found a way to surmount them all.

“Daddy stayed back to nurse his mother when she had stroke so as to enable his younger siblings go to school. But after the mother died in 1989 he decided to join business because he had the family interest and wanted to help his father take care of the siblings.

After his father fell sick he vowed never to go to university. He had a problem in his car business which robbed him of all his income. He left the business and got a job at Nigerian Breweries Limited. He worked with NBL until he was transferred to Kaduna State but due to the Sharia law, he resigned from NBL and started his poultry farm and the Lord blessed him.

Daddy prefers to starve himself for the common man to have something to eat. He so much believed in sharing. Even his killers drank his beer the same day they killed him. He built a legacy that is worthy of emulation,” she said. 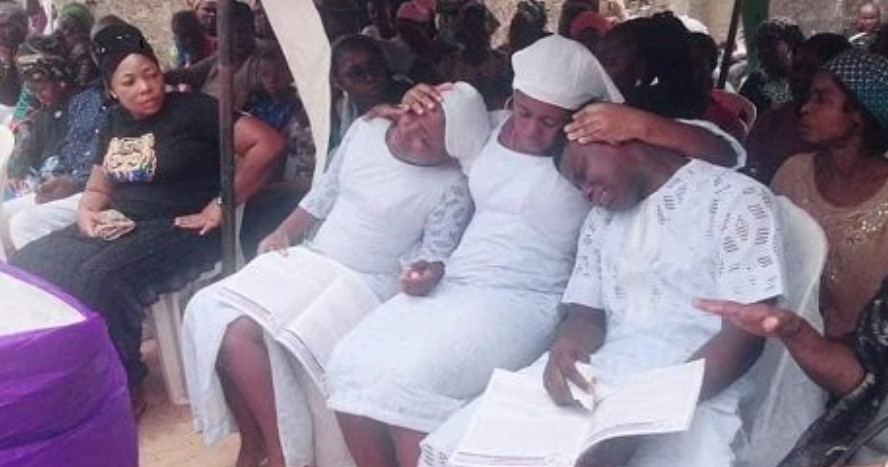 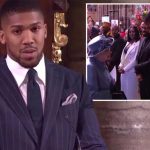 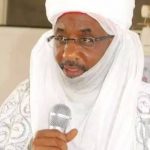