Popular UK-based Nigerian doctor and Twitter influencer, Dr. Harvey Olufunmilayo, simply known as Dr Funmilayo, has responded to the rape allegation levelled against him by Bola Aseyan, who is also a female doctor based in the United Kingdom. 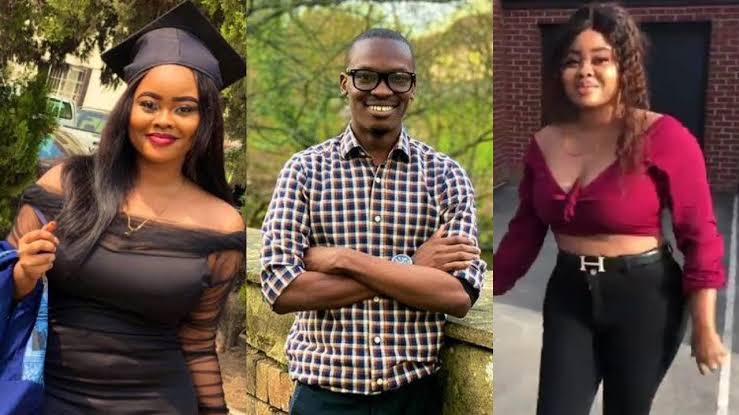 KanyiDaily recalls that Bola had accused Dr Funmilayo of sexually and emotionally abusing her for a long time but she hid it in order not to be in the news for the wrong reasons.

She accused Olufunmilayo of being a different person from what he presents himself as online, adding that she has proof to support her allegations.

Aseyan further revealed that she did not press charges in the UK even after being advised to because it will cost him his license to practice as a medical doctor.

Reacting to the allegations in a long detailed post shared on his Twitter page, Dr Funmilayo stated that he met Bola on Twitter in 2019, noting that their relationship was never stable back then because they never set eyes on each other.

He further revealed that Bola, who is a practicing doctor in Nigeria, and not the UK, insisted on coming to the UK to visit him, for reasons best known to her, but her Visa was initially not granted.

After she finally arrived UK, they both had consensual sex, twice. The first being when they were both drunk, only for her to tell him the next day that she didn’t give her consent to the sex they had.

The doctor then mentioned that he specifically asked her if she was insinuating he sexually abused her and she replied saying ‘NO’.

READ:  "I Will Rather Die Than Surrender My Land To Fulani" - Benue Governor, Ortom

They later had another sex, consciously this time, after she seduced him by coming into his room wearing bra and pant, and going naked right before him.

Funmilayo narrated how he accommodated Bola for 4 months in his apartment before she could travel back to Nigeria after the coronavirus lockdown restrictions.

According to him, all through her stay in his apartment, they were not in talking terms because he released ‘she was not his kind of woman’.

He said she’s now accusing him of rape because things didn’t work out as both of them would have imagine, especially after finding out that she was just using him as a means to get pregnant in the UK. His only crime was him not allowing her into his heart.

READ:  Minister Of Communications Dragged To Court By His Two Ex-Aides For Diverting Their Salaries, Allowances

Regarding the sexual abuse allegation:
(A rebuttal: Part 1) pic.twitter.com/ebHNzFqJiD

The rebuttal (Part 3).
Thank you all. Good night.

In Other News: Police have invited musician, D’banj for interrogation over the rape allegation levelled against him Seyitan Babatayo. 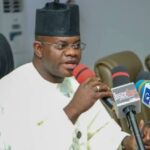 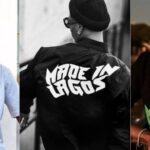