Mr Audu Ogbeh, a former Minister of Agriculture during President Muhammadu Buhari’s first term, has lamented that life has never been this tough in Nigeria. 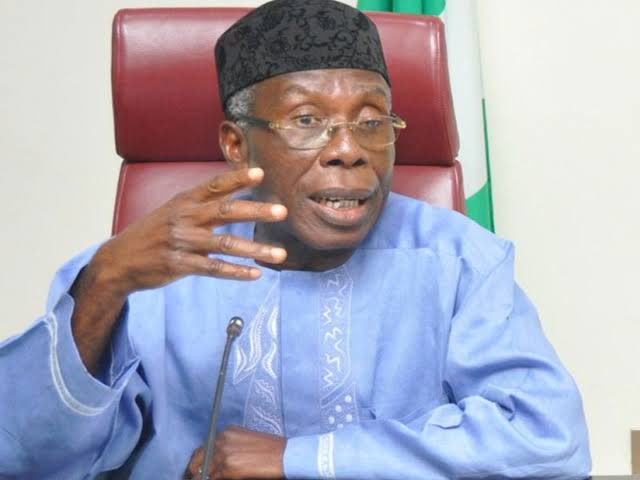 Ogbeh, who is the newly inaugurated Chairman of Arewa Consultative Forum (ACF), stated this on Wednesday at the maiden meeting of the Forum’s elected National Working Committee (NWC) in Kaduna State.

He said that apart from during the civil war, Nigeria has never witnessed the level of insecurity it is currently facing under the present administration.

In a statement issued by the Forum’s National Publicity Secretary, Mr. Emmanuel Yawe, the ACF chairman said the Northern part of the country was faced with the problems of killings day and night which are greater than ever, except in 1966.

“We have not faced this challenge before: Killings day and night. At no time has life been so tough except during the civil war.

“78% of Nigerian land mass is in the north and we are faced with the problems of killings day and night which are greater than ever, except during the civil war.

“Our responsibility now is greater than before. We have not faced this challenge before: Killings day and night. At no time has life been so tough except during the civil war.”

Ogbe warned that “if we do not save the north now, we will lose the North.

“Because of the existing tensions and crises leading to a general sense of insecurity, destruction of property and killings in the north, religious, ethnic, traditional and political leaders in the north should be cautious in their utterances and should refrain from making wild and inflammatory utterances that will aggravate the situation.”

“Federal and state governments must take urgent steps to arrest the deteriorating security situation in northern Nigeria which has led to insurgency, terrorism, banditry, ethnic and religious disturbances all over the north.

“The government, particularly state governments of the northern region should pay adequate attention to agriculture which offers more opportunities for diversification and the development of a more sustainable economy for the north and the country,” the statement partly reads.

KanyiDaily recalls that President Buhari had said he is convinced the security chiefs are ‘doing their best’ to address the security challenges in the country. 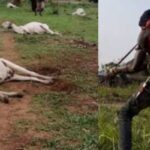