A Nigerian man identified as Chijioke Ekwulu on Twitter, has claimed that a man was tied up and sent back home after leaving his family in search of greener pastures for six years. 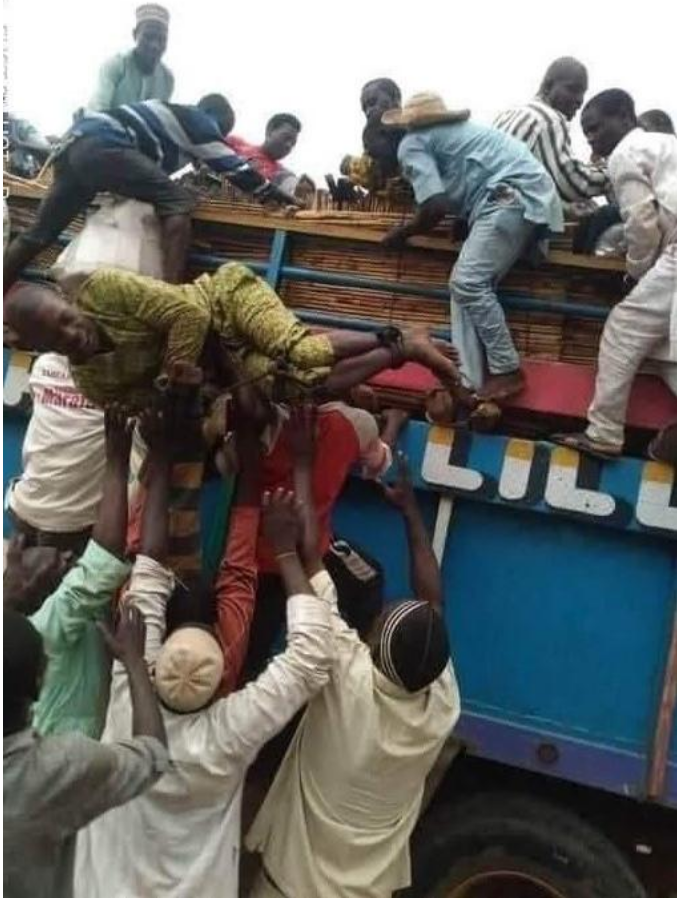 According to Ekwulu, the man left his wife, children, and aged parents for six years in search of greener pasture in the western part of Nigeria.

Despite leaving for a very long time, the man hasn’t been able to send any money to the family he left back home.

Recently he was spotted at a livestock market in Abeokuta by a family member, who then tied him up and bundled him back home with a truck. 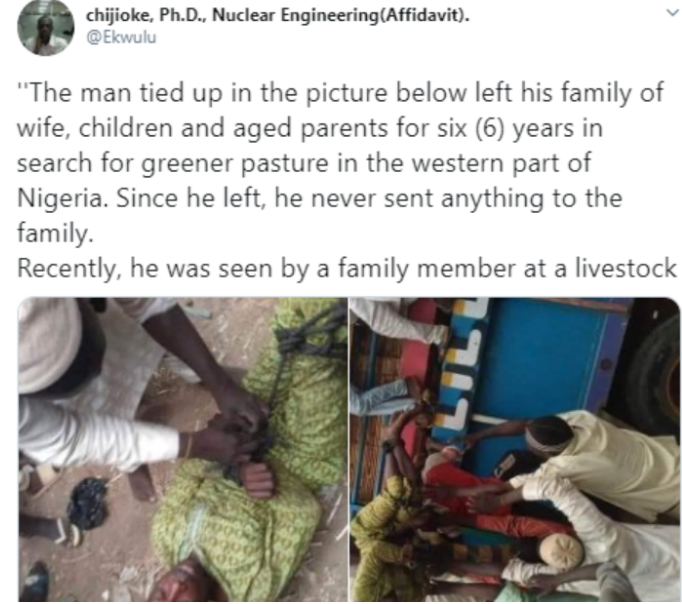 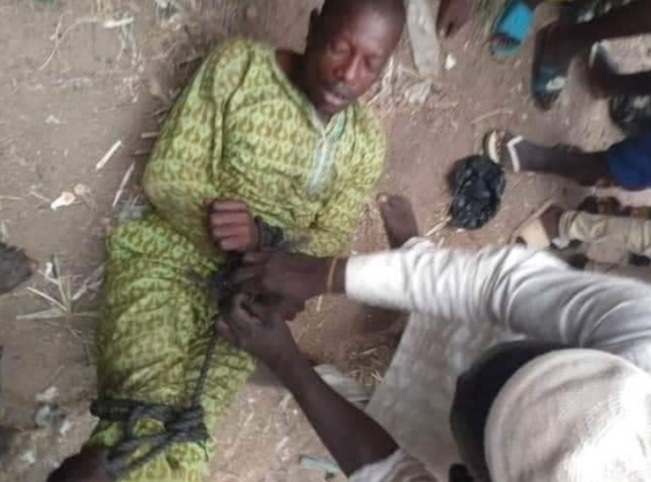 KanyiDaily had also reported how a man abandoned his three kids in a boarding school in Ogun, he hasn’t seen or visited them in eight years. 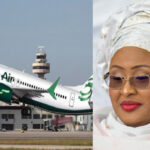 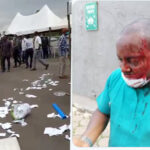