A Nigerian IT Consultant identified on Twitter as @iKingMillie, has shared an inspiring detail of how he met the lady he just wedded. 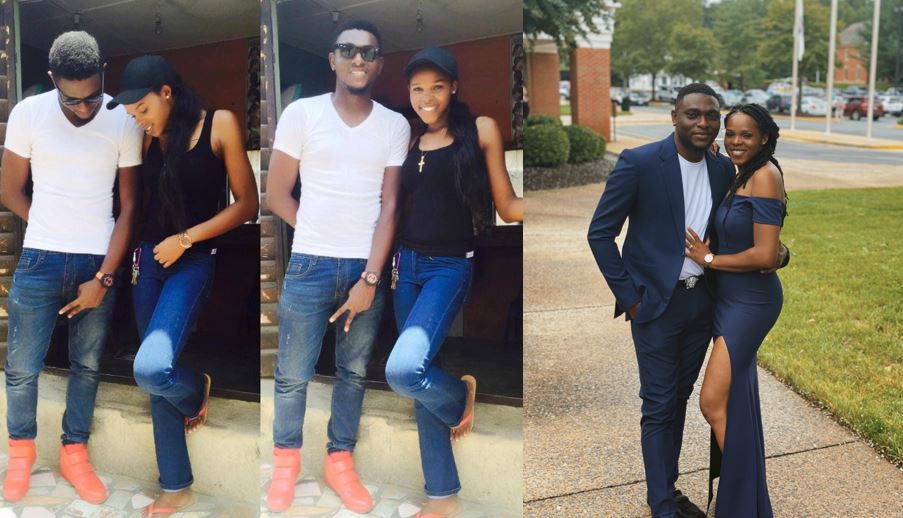 Sharing photos from their civil union, the man said he met the lady while selling oranges as a child, and she thought he peeled the oranges nicely.

After their childhood encounter, they remained best of friends ever since until they recently decided to take their relationship to the next level.

”As a child, I was an orange seller, this girl thought I peeled the oranges nicely , she sat down and we became friends. Today I married my childhood best friend. #ItsOfficial #OwambeLoading,” he tweeted 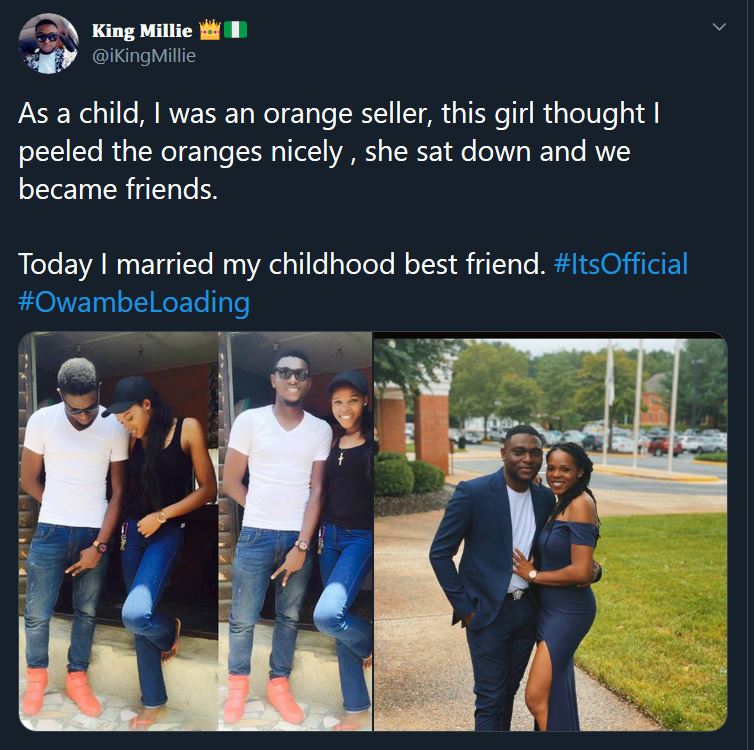 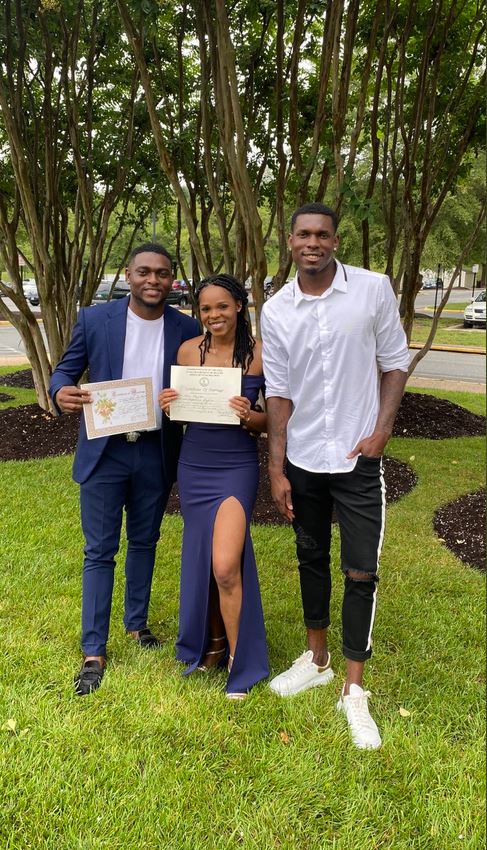 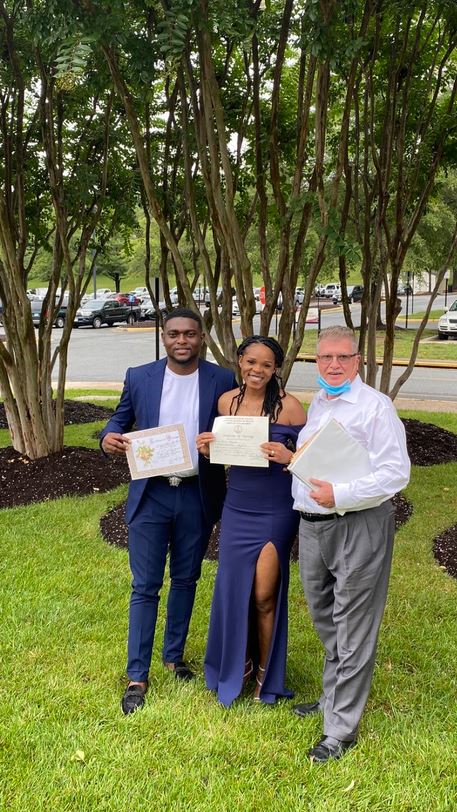 KanyiDaily had also reported how a woman married her 20-year-old stepson, who she raised from the age of seven, and revealed they are expecting a baby – just after she divorced his father. 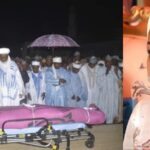 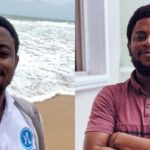