A Russian influencer identified as Marina Balmasheva has married her 20-year-old stepson, Vladimir Shavyrin, who she raised from the age of seven and reveals they are expecting a baby – just after she divorced his father. 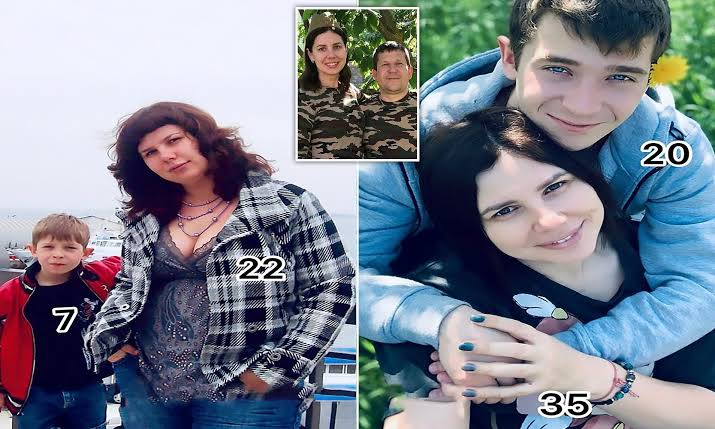 The 35-year-old woman raised Shavyrin, for 13 years, from when he was seven, before their blossoming romance hit headlines in Russia earlier this year when she revealed their relationship on Instagram.

Despite the 15-year age gap and attracting much criticism over their unorthodox relationship, the pair have cemented their relationship by tying the knot just weeks after Marina revealed they were having their first baby.

Marina shared the news of their nuptials online, writing ‘husband and wife’ alongside a photo of them taking a selfie in their wedding outfits. 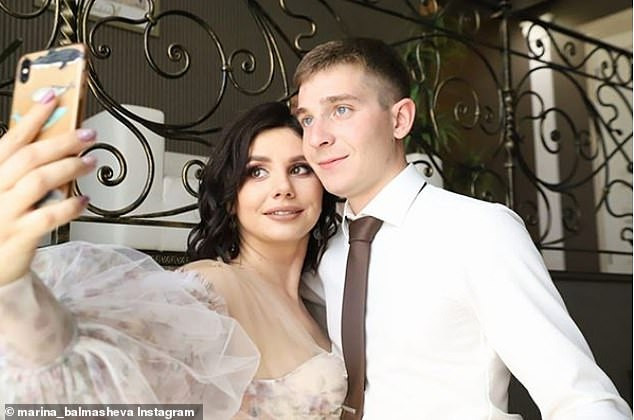 She also posted a picture of their wedding, writing: ‘We drove to the registry office, I didn’t even have a hairbrush with me. The rings were in the car. There was a good mood and a little embarrassment.

“After the registry office, we dressed in typical wedding attire and enjoyed a nice reception at a local restaurant with several guests. We are expecting a baby and we now want to move to a bigger city.”

Russian influencer, 35, marries her 20-year-old stepson who she raised from the age of 7 and reveals they are expecting a baby after she divorced his father . Marina Balmasheva from the western Russian region of Krasnodar Krai, lived with her husband Alexey, 45, from 2007 for over 10 years before they got divorced. . Over the weekend, she married her ex-husband's son Vladimir Shavyrin who she raised since he was 7 years old. Mother and child are now expecting their first child, a baby boy.

The woman from the western region of Krasnodar Krai, lived with her husband Alexey, 45, from 2007 for over 10 years, before the divorce. 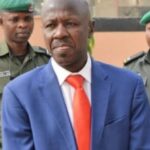 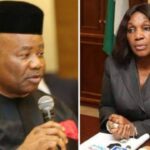