The suspended Chairman of Economic and Financial Crimes Commission (EFCC), Ibrahim Magu has finally regained his freedom after ten days in detention. 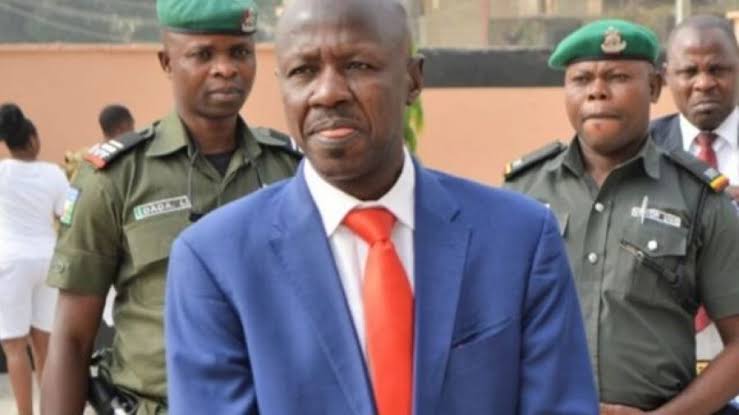 KanyiDaily had reported that Magu was defended since his arrest on Monday, July 6, 2020, where he was being probed by Justice Ayo Salami-led presidential panel over allegations of corruption, insurbodination and re-looting of recovered funds.

Magu was detained in a police facility in Abuja from where he was taken before the panel investigating his activities every morning to answer questions.

His lawyer had written to the Inspector General of Police Mohammed Adamu last Friday asking for bail for him.

But the IGP, in a response released earlier today, said the panel investigating the suspended EFCC chairman was the one holding him and not the police.

However, Magu was released on Wednesday evening and it was not certain if his release has anything to do with his lawyers’ letter. 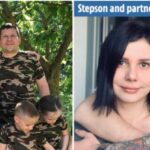