The suspended acting chairman of the Economic and Financial Crimes Commission (EFCC), Ibrahim Magu has asked the Inspector-General of Police (IGP), Mohammed Adamu, to release him from detention, as his personal security is being withdrawn. 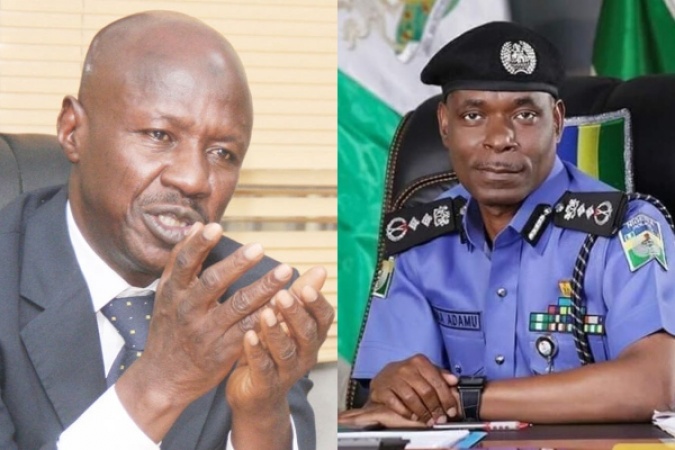 KanyiDaily recalls that Magu has been in detention since his arrest on Monday, July 6, 2020, where he is being probed by Justice Ayo Salami-led presidential panel over allegations of corruption, insurbodination and re-looting of recovered funds.

In a letter sent to the IGP by his lawyer, Oluwatosin Ojaomo, on Friday, Magu requested to be released on bail “on self-recognisance.”

Mr Ojaoma said Mr Magu is entitled to bail as all allegations levelled against him “were bailable.” He requested his client be formally charged if found culpable.

READ:  Less Than 24hrs After Osinbajo Commissioned Imo Exhibition Center, See What The Entrance Looks Like

The lawyer also informed the IGP that Mr Magu had denied all the allegations being levelled against him by the panel including those by Attorney-General of the Federation (AGF) Abubakar Malami.

Mr Ojaoma also pledged to provide a credible surety who will ensure Mr Magu is available any time he is needed during the investigation.

“Finally, if our application for bail on self-recognisance is not acceptable, we are ready to provide a credible surety that will ensure the availability of our client anytime he is needed for the purpose of this investigation,” the letter partly reads.

READ:  Davido To Meet IGP Adamu On Monday, Says #EndSARS Protest Is Far From Over

Meanwhile, IGP Adamu has ordered the total withdrawal of Magu’s police security in his official and personal houses in Abuja.

This directive was contained in a signal on Friday, addressed to the Assistant Inspector-General, Police Mobile Force Squadrons one to 79, the Force Secretary and Commissioners of Police of all the state commands and the Federal Capital Territory.

“Only staff of EFCC should be allowed access into the premises, while withdrawn police personnel from PMF 21, 44, 45, 46 and 50 must report to the Force Headquarters by 8am on Monday,” it reads.

Speaking with Premium Times, the family of the embattled former EFCC Boss expressed worry as all vehicles in the official house in Maitama were also taken away.

“We are seriously concerned about the personal security of his (Mr Magu’s) immediate family. They have literally being thrown to the hyenas, knowing fully well the dangers,” a family source said.

The source said the family is worried that in view of the “enemies” garnered by Magu on account of his work, his life and that of his family members ate in danger without adequate security cover.

KanyiDaily had reported that Magu’s travails followed a memo by AGF Malami to President Muhammadu Buhari accusing him (Magu) of grave malfeasance. 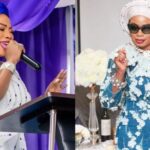 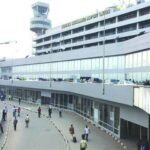