The United Nation Population Fund (UNFPA) has warned that 250 million Nigerians will fall into poverty if the Federal Government of Nigeria fails to act. 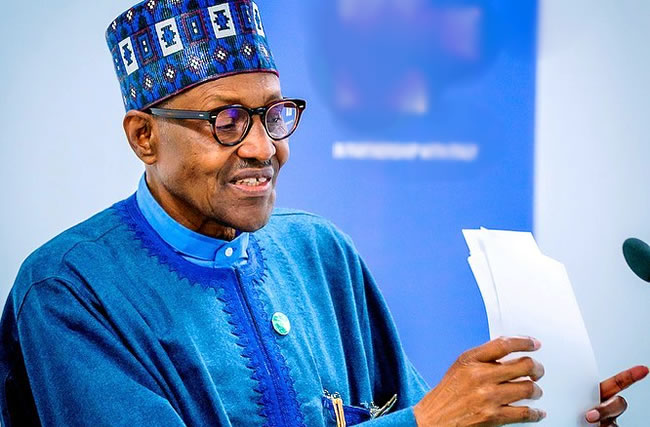 UNFPA Warns Against Poverty In Nigerians

UNFPA Country Representative, Ms Ulla Mueller, who spoke on Monday in Abuja at a parliamentary summit to fast-track Nigeria’s demographic transition, said there could be 250 million poor Nigerians in the coming years if the government fails to invest in healthcare and education.

“We have to record this. To do that without family planning, there’ll be no universal health and demographic transition.”

This comes a few weeks after the National Bureau of Statistics (NBS) revealed that 133 million Nigerians are living in poverty under the administration of President Muhammadu Buhari.

Related Topics:NewsNigeriaPovertyUNFPAunited nations
Up Next