A former Vice President, Atiku Abubakar has apologized to journalists in Plateau State over the assault on them by security agents who were executing his orders. 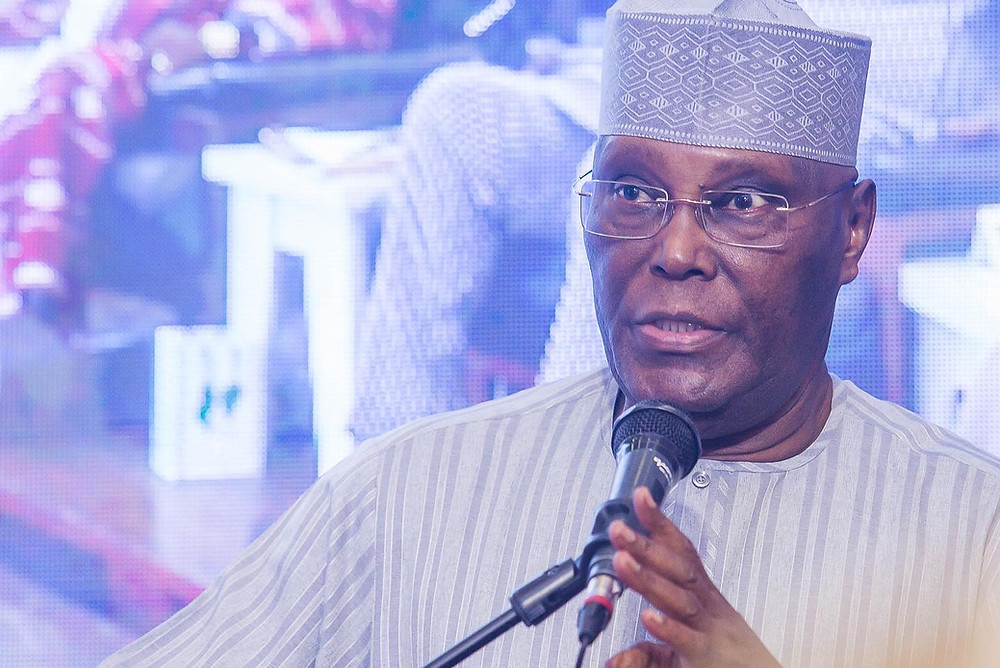 Atiku, a 2023 presidential aspirant under the platform of the People’s Democratic Party (PDP), was alleged to have ordered journalists out of the party’s secretariat in Jos, leading to an attack on some of them by security agents.

According to Punch, the ex-vice president who arrived at the PDP Secretariat on Monday afternoon in connection with his presidential ambition had ordered journalists out of the secretariat, saying, “I have nothing to do with journalists. I’m here to see delegates.”

The order by the PDP presidential aspirant was said to have led gun-wielding security details to attack reporters, causing a stampede, and damaging the tripod and camera of the Channels Television crew.

Reacting in a statement on Tuesday, Atiku apologized for the incident, saying he could not have directed that the media be shut out of the event.

This was contained in a statement issued on Tuesday by the Leader of the Technical Committee of Atiku Abubakar 2023 Presidential Aspiration, Chief Raymond Dokpesi.

Dokpesi denied reports that the press was prevented from covering Atiku’s consultations held on Monday in Jos with delegates of the Plateau State chapter of the Peoples Democratic Party.

He explained that what occurred was that on arrival at the Plateau state PDP secretariat in Jos where the former Vice President was to meet with delegates as part of his consultation ahead of the May 28 PDP National convention, it was obvious that journalists were already in the hall in their numbers and that he wanted to meet with delegates separately before speaking with them.

Dokpesi said the presidential aspirant only pleaded that the media excuse the meeting, and return for interviews after the consultation and apologised over the manner the security operatives handled the situation.

The technical committee leader appealed to journalists not to misinterpret the intention of the former Vice President, saying the media has always been part of his agenda. 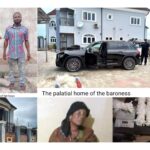 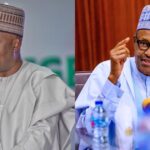