President Muhammadu Buhari’s nephew, Fatuhu Muhammed, who is a member of the house of representatives, has resigned his membership from the All Progressives Congress (APC). 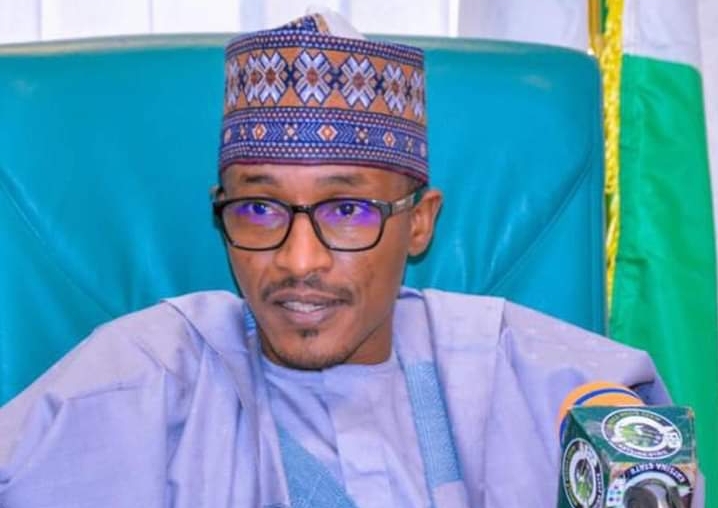 Muhammed, a son of Buhari’s late elder brother, represents Daura/Sandamu/Mai’adua federal constituency of Katsina state in the house of representatives.

In May, he lost his bid to seek re-election into the house of representatives on the APC platform after getting only 30 votes against his rival, Aminu Jamo, who polled 117 votes.

In a letter dated July 13 and addressed to the ward chairman of Sarkin Yara A ward in Daura, Muhammed, who did not give any reason for leaving the APC, said his resignation from the party takes immediate effect.

READ:  Trump Farewell Address: I am proud to be the first president in decades who has started no new wars

The latter reads, “This is to notify you that I have resigned my membership from the All Progressives Congress (APC) with immediate effect commencing from Wednesday the 13th day of July, 2022,” he wrote.

“Attached herewith is my Party Membership Registration slip with slip No.KT/DRA/10/00002, while I thank you and the Party for the opportunity given to me to serve the interest of the people of Daura/Sandamu/Mai’Adua federal constituency while working with the party, accept my best wishes please.”

Although the letter was dated July 13, 2022, Fatuhu’s legislative aid, Ahmad Ganga, shared it on social media nearly a month after.

KanyiDaily recalls that a former Minister of Transportation, Rotimi Amaechi said that delegates who sold their votes to Bola Tinubu at the APC presidential primary are now regretting their actions. 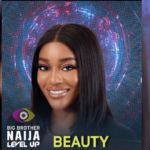 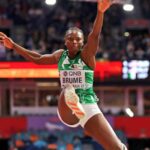