Ekiti State Governor, Kayode Fayemi has said that the President Muhammadu Buhari-led All Progressives Congress (APC) government have failed to deliver all the campaign promises to Nigerians. 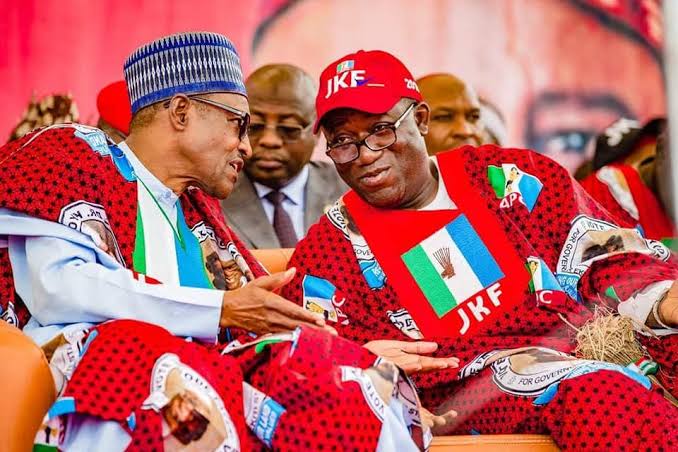 Fayemi stated this during a recent interview on Channels TV, while reacting to the current situation in the nation under the leadership of his party, APC.

Noting that some of the issues in the country predated Buhari’s government, the governor said elected officials should take responsibility for not delivering their campaign promises.

“I’m not going to shy away from the expectations people had before we came to office. I was a leading player in the campaign that brought my principal ( Buhari) to power,” Fayemi told Channels TV.

READ:  #EndSARS Protest Will Not Be In Vain, It's Time For Nigerian Youths To Sit At The Table - FG

“We promised Nigerians quite a number of things, particularly centering on security, anti-corruption, and on economic growth. Have we been able to attain all of what we promised? Obviously not.”

Meanwhile, a former Senator who represented the Kogi West Senatorial District, Dino Melaye had apologised to God and Nigerians for supporting the candidacy of President Buhari in 2015.

Melaye said the Buhari presidency in 2015 is the greatest scam that came out of Africa, adding that Nigerians are fed up with the APC-led government which he described as a Non-Governmental Organisation (NGO). 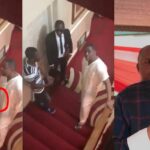 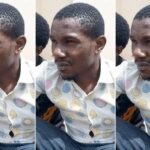