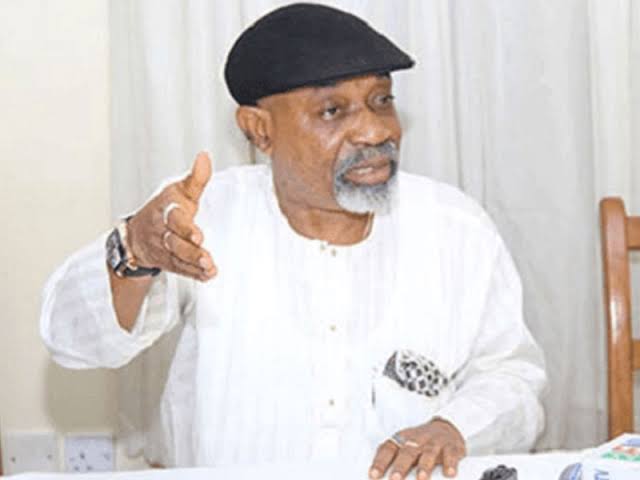 The minister of labour and employment, Chris Ngige has asked unemployed Nigerian graduates not to rely on the government for jobs, saying there are more sustainable lucrative ventures outside their focus.

Ngige stated this during a townhall meeting on popularisation of blue/green collar jobs among graduates of tertiary institutions in Benin, Edo State, on Monday, February 10, 2020.

The minister, who was represented by Martina Nwordu, director of special duties and projects department in the ministry, advised the youth to invest their time in creative jobs, noting that the richest youth in the world are not working for the government.

“The minister urged Nigerian youths to invest their talent in other job sectors, as the richest youth of the world, aged between 21 and 31 years, are not employees of government but smart entrepreneurs who distinguished themselves in creative skills in various areas,” Nwordu said.

“The minister disclosed that the purpose of the meeting, which held concurrently in four other geo-political zones of the federation, was to sensitise representatives of key stakeholders in graduate employment on the benefits of blue/green-collar jobs as an alternative response to the challenges of graduate unemployment.”

While urging the unemployed graduates, parents, career counsellors, students of tertiary institutions to embrace the profitable opportunities offered by jobs outside government offices, Ngige said such opportunities had the capacity to give high income, self-dignity and esteemed self-worth.

He asked stakeholders to cooperate with the government on the programme as it would also contribute to achieving the president’s promise to lift 100 million Nigerians out of poverty in ten years.

This is coming two months after the Senate asked the Federal Government to pay stipends to unemployed Nigerians until such persons secure employment.

The upper chamber said the inability of the government to provide employment for the large numbers of graduates “is a time bomb waiting to explode.” 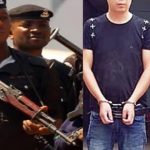 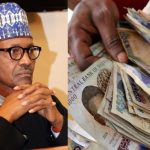