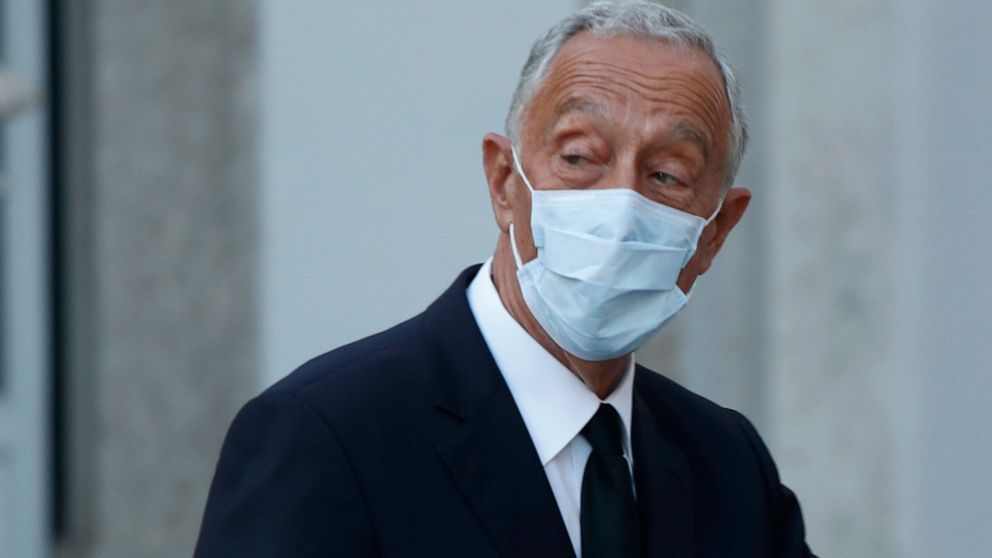 This was announced in a statement shared on Monday, January 11, 2021, on the Presidency official website.

The 72-year-old, who is seeking a second tenure in office, tests positive for the deadly diseases just before his election and will self-isolate in his official residence in Lisbon.

According to the statement from the Portuguese Presidency, Marcelo Rebelo was initially tested negative but the second test came out positive.

The statement added that another test was performed, with the results yet unknown.

KanyiDaily had reported how Portugal President, Marcelo Rebelo Rescues two women from drowning in a beach when they were swept away by currents. 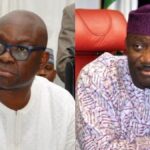 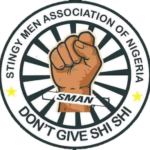