The Central Bank of Nigeria (CBN) finally explains why it directed banks to close all accounts belonging to crypto exchanges and other businesses transacting in cryptocurrencies in the country. 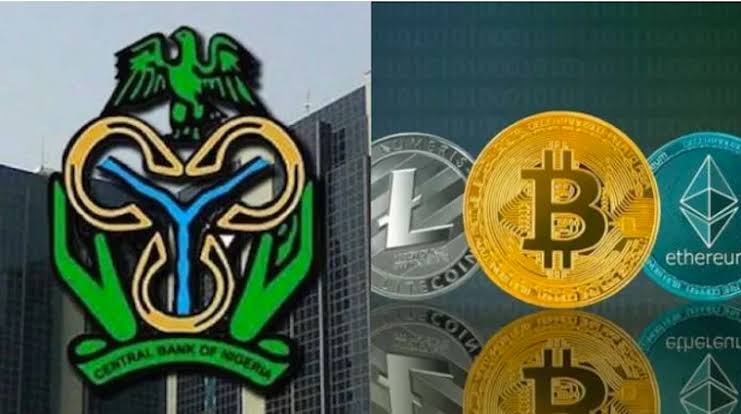 KanyiDaily recalls that in a circular dated February 5, 2021, the CBN had directed all Nigerian banks to close all cryptocurrency-related accounts.in the country.

The directive prompted a nationwide uproar, with CBN Governor Godwin Emefiele coming under intense criticism for his alleged archaic policies that stifle economic growth in a country of over 200 million.

Reacting in a press statement on Sunday issued by Osita Nwanisobi, Acting Director, Corporate Communications, the CBN said it deemed it necessary to provide justifications about its decision to the general public.

“Due to the fact that cryptocurrencies are largely speculative, anonymous and untraceable they are increasingly being used for money laundering, terrorism financing and other criminal activities.

“Small retail and unsophisticated investors also face high probability of loss due to the high volatility of the investments in recent times.

“In light of these realities and analyses, the CBN has no comfort in cryptocurrencies at this time and will continue to do all within its regulatory powers to educate Nigerians to desist from its use and protect our financial system from activities of fraudsters and speculators.”

The CBN said for those who were not conversant with the universe of cryptocurrencies, it was important to state that cryptocurrencies “are digital or virtual currencies issued by largely anonymous entities and secured by cryptography.”

READ:  Why You Should Hire a Greensboro Car Accident Lawyer and What to Look For

“Cryptography is a method of encrypting and hiding codes that prevent oversight, accountability, and regulation.

“While there are a number of cryptocurrencies now in circulation, Bitcoin was the first to be introduced in 2009, and now accounts for about 68 percent of all cryptocurrencies.

“As regards our recent policy pronouncement, it is important to clarify that the CBN circular of February 5, 2021 did not place any new restrictions on cryptocurrencies, given that all banks in the country had earlier been forbidden, through CBN’s circular dated January 12, 2017, not to use, hold, trade and/or transact in cryptocurrencies.

“Indeed, this position was reiterated in another CBN press release dated February 27, 2018,” it said.

The CBN said its position on cryptocurrencies was not an outlier as many countries, central banks, international financial institutions, and distinguished investors and economists had also warned against its use.

It stated that they had all made similar pronouncements based of the significant risks that transacting in cryptocurrencies portend which include risk of loss of investments, money laundering, terrorism financing, illicit fund flows and criminal activities.

The apex bank concluded by re-emphasising its responsibility to protect investors from a high probability of losses that may arise from dealing in cryptos. The CBN said it would continue to educate Nigerians on the disadvantages of cryptos in the financial system.

Meanwhile, a former Vice President, Atiku Abubakar, has faulted CBN’s decision to shutdown cryptocurrency in the country when many Nigerian youths are unemployed. 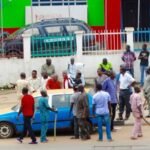 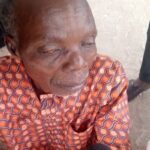