A former Zimbabwean MP for Mutasa North in Manicaland province, Luke Masamvu, has died after contracting coronavirus at the age of 62. 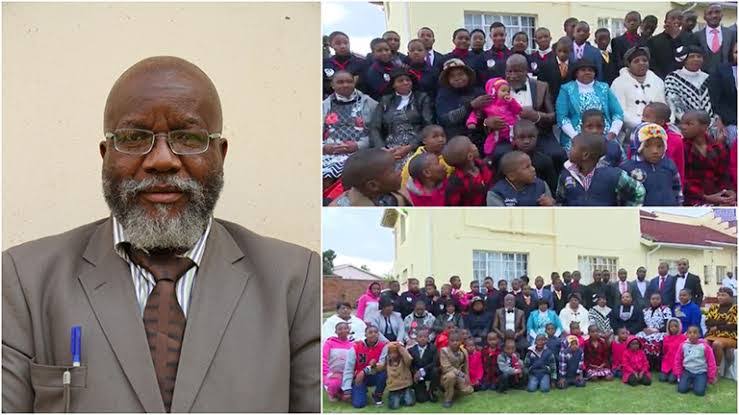 Masamvu, a prominent businessman in Manicaland and Marondera Town, was said to have died Saturday in Harare, leaving behind 12 wives and 79 children.

His brother John Masamvu, who confirmed the bad news, said mourners are gathered at the family’s Airedale Farm along the Rusape-Nyanga Highway.

“It is a very sad day for the entire Masamvu family. We have lost a big family man who also served his country in Parliament,” he said.

“I was really saddened to learn of the untimely passing on of the former Honourable MP and businessman Cde LP Masamvu. I am praying for the family at this trying time. Losing a loved father is not easy at all. The wound never heals. My prayer for the family is that they find the strength to keep going,” he said.

Masamvu lost his parliamentary seat after he was defeated in the Zanu PF 2018 primary election.

KanyiDaily had also reported how Sokoto lawmaker with four wives and 22 children died after collapsing during plenary session. 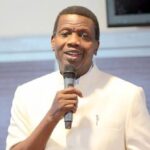 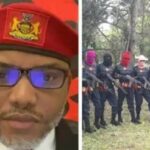