A 37-year-old man, William Madu, has been electrocuted to death while trying to change the source of power supply from a generator in Sapele, Delta State. 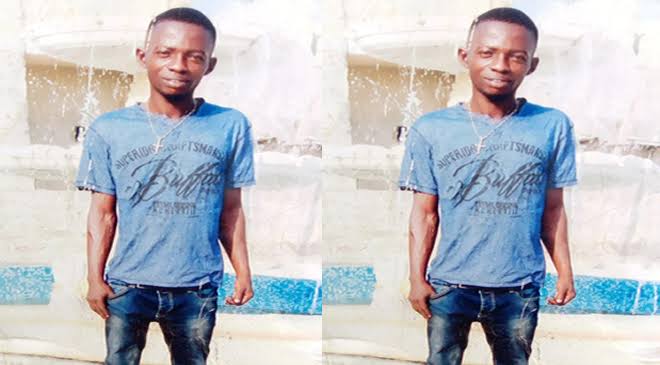 It was gathered that the incident, which occurred on Oleh Road around 1.35pm on Sunday, threw the entire community into mourning, as the deceased was said to be the breadwinner of his family and was also taking care of his aged father and siblings.

An eyewitnesses, who spoke on condition of anonymity said the deceased, who was an employee of a water processing company, was watching a popular television programme in his house when the incident happened.

“William was watching TV when Benin Electricity Distribution Company (BEDC) restored power and because the generator was outside, he left his room to switch off the generating set.

“The next thing we heard was a little boy screaming. We dashed out to find him struggling with the wire and we had to switch off the power source of the building before we could rescue him.”

It was gathered that he died as he was being rushed to a hospital. His death has thrown the entire family into mourning, with the father currently devastated.

William was the only male child of his father. Upon hearing the news of his son’s death, the deceased’s father fainted but was revived by neighbours.

When contacted, the Police Public Relations Officer in the state, DSP Onome Onovwakpoyeya, pleaded for more time to get the details of the incident from the Divisional Police Officer.

KanyiDaily had also reported how a middle-aged man was allegedly electrocuted to death by high tension cable while riding bicycle in Agbor Area of Delta State. 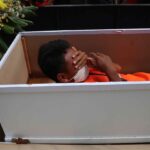 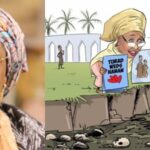