The Nigerian community in Alabama, United States of America is mourning the loss of one of their own David Gbodi Odaibo who reportedly died in his sleep. 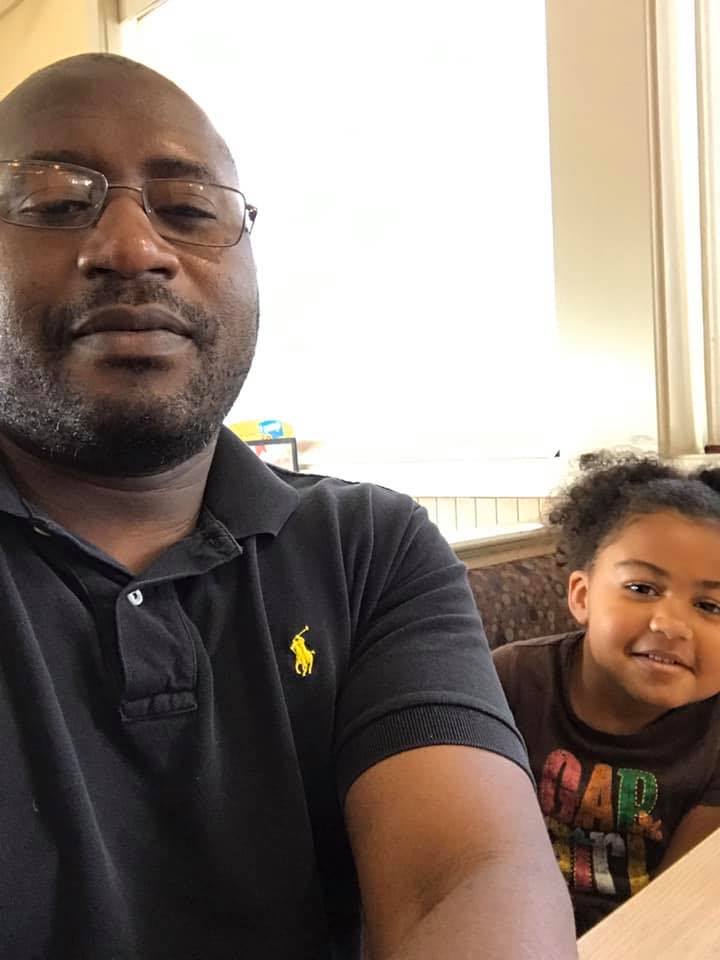 The CEO of Retina-AI Health Incorporation, Mr. Stephen Odaibo, has narrated how his brother David Gbodi Odaibo who lived in Hoover, Alabama, mysteriously died in his sleep a week after winning a $125 million (N68,750,000,000) government contract in the United States of America.

Who is David Gbodi Odaibo?

“My brother, David Gbodi Odaibo, passed away yesterday. My heart is broken. He had a cardiac arrhythmia/heart attack in his sleep. He was fully vaccinated and did not have Covid. He and I were so close.

“He had a Ph.D. in Computer Engineering and was a Kaggle Grandmaster, the highest attainable skill level in practical Machine Learning. He introduced me to Al.

“The algorithm he wrote for automatically detecting threats at Airports just won a $125 Million contract from Department of Homeland security about 1 week ago.

His code beat out companies backed by Billions of dollars. So, in the future when you safely fly the skies, please remember my brother David.

“Our hearts are broken. My poor parents, his wife, and two young children. His 4 siblings. We are devastated.

“David and I were tremendously aligned in our interests and would often talk for hours. Our connection was rare and precious. We ended phone conversations with “love you”.

“Hug your loved ones and tell them you love them.

“Though there may be sorrow in the night, joy comes in the morning. I’m comforted that David is with our Lord and Savior Jesus Christ.” 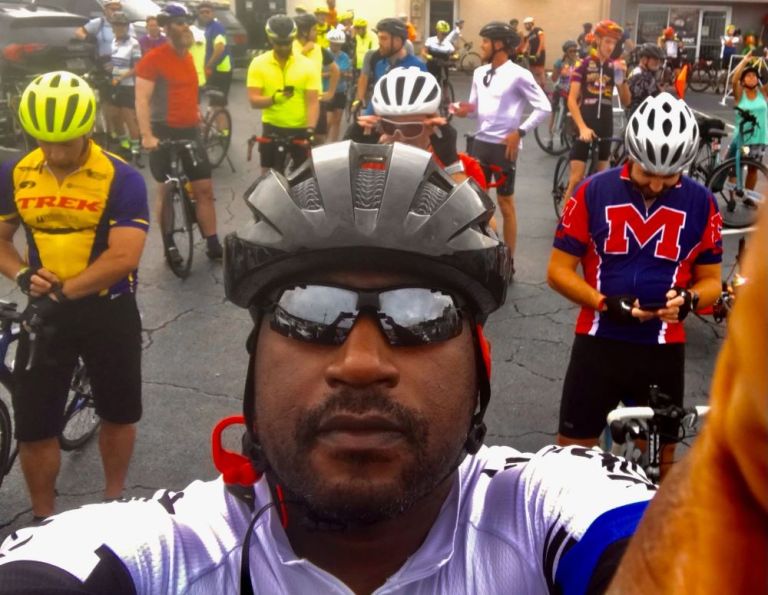 May his soul rest in peace!

Meanwhile, Ekene Kingsley Okpala, the CEO of New Age Mobile Concepts, the company behind the popular New Age Phone Chargers, New Age Power Banks as well as other Phone Accessories, empowered 53 Young Men from his Community who are below the age of 35 with One Million Naira cash each. 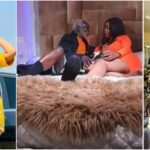 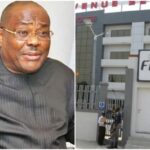