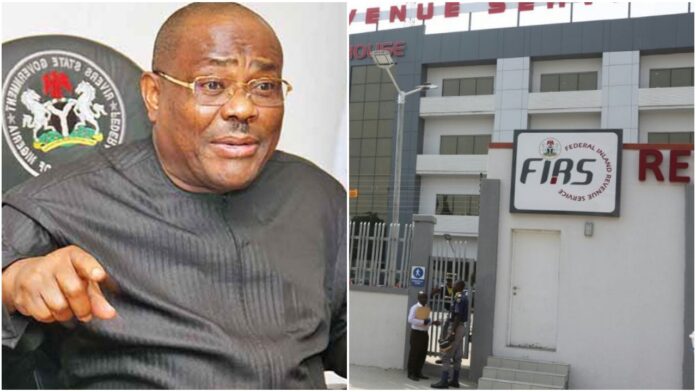 In a suit filed on Tuesday, Rivers State Government asked the Supreme Court to set aside the Court of Appeal’s order which directed the state to maintain status quo on the collection of VAT pending the determination of an appeal filed by the FIRS.

A Federal High Court in Port Harcourt had in a judgment delivered on August 9, issued an order restraining the FIRS from collecting VAT and personal income tax (PIT) in Rivers state.

Consequently, FIRS approached the Court of Appeal last Friday to maintain the “status quo ante bellum” (to maintain the situation as it existed before), pending the hearing of the main suit.

In a short ruling, the Appeal Court presided by Justice Haruna Tsammani ordered both parties to maintain status quo ante bellum and not to give effect to the judgment of the Federal High Court which gave Rivers state government the right to collect VAT revenue, instead of the FIRS.

Displeased with the decision, Rivers State on Tuesday approached the Supreme Court to set aside the Appeal Court ruling on grounds that the lower court erred in ordering status after it earlier held that the application for joinder by Lagos State must be heard first before the motion for stay and interlocutory injunction by the FIRS.

Rivers maintained that Justice Haruna Tsammani-led panel of the Appeal Court erred in law when it relied on the provisions of Section 6(6) of the 1999 Constitution and the inherent jurisdiction of the appellate court to order all the parties to maintain status quo on the dispute.

It argued that the Court of Appeal lacked the powers to restore the parties to the position they were before the August 9 judgment of the Federal High Court, Port Harcourt.

READ:  Buhari To Visit Ramaphosa In South Africa Over Xenophobic Attacks On Nigerians

The appellant further argued that ordering status quo ante bellum amounts to granting the reliefs being sought by the FIRS, when the main application has not been heard and determined.

In its 10 grounds of appeal lodged before the apex court, Rivers state through its attorney-general is praying the apex court to order that the substantive appeal by the FIRS, marked CA/PH/282/2021, and all other processes therein, be heard and determined by a new panel of the court of appeal. 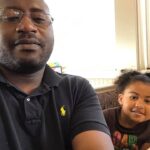 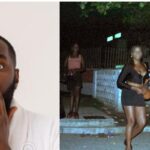