Nigerian singer, Joeboy has opened up about his relationship with an unnamed woman which he prefers to having a girlfriend. 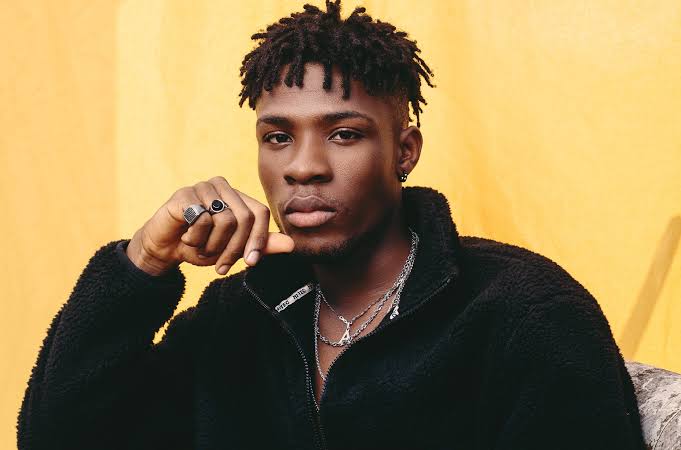 Speaking during an interview with Beat 99.9 FM about his love life, Joeboy revealed that he’s currently single and not searching.

The singer said he prefers the relationship he has with his sugar mummy because it allows him to live his life anyhow he wants it.

ALSO READ: Teni Says She Will Report The Person Who Photoshopped Her As Wrestler, Yokozuna

“I’m currently single and not searching but I have a lot of female friends,” Joeboy said.

“There’s also someone that only calls me when she wants something from me but I am not complaining and I like it like that.

“But the sugar mama stuff I talked about in my song is a true life story. I’m still a sugar baby. I cannot say her name but I promise you, I am.

“I wasn’t the one that walked up to her tho, she met me. I like what we share because it’s really really dope and we are super free. It’s also fun.”

ALSO READ: “My Sugar Daddy Took Me To Dubai And Spent Millions On Me” – Etinosa Brags

ALSO READ: Popular Nigerian singer, Flavour N’abania has made a shocking revelation about his sex life, disclosing that he broke his virginity at age of 24. 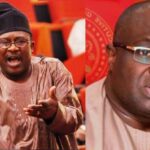 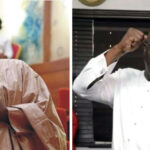