Popular Nigerian singer, Flavour N’abania has made a shocking revelation about his sex life, disclosing that he broke his virginity at age of 24. 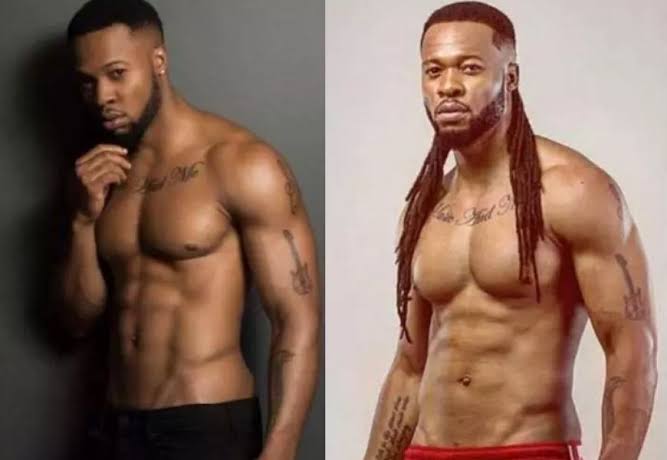 The father of two, who is regarded as a sex symbol, made the revelation during an exclusive interview on Bounce Radio with media personality, Ebuka Obi-Uchendu.

When asked at what age he lost his virginity, the highlife singer said: “Flavour was a virgin till 24…I’m telling you. Remember I told you about the man that took me in, that I served. There was no television, no woman, no alcohol.”

Obviously shocked by his response, Ebuka asked again “So you didn’t have sex till you were 24?”

Flavour replied saying he had sex for the first time in a swimming pool when he was 24-year-old during a music show in Enugu.

“No sex till I was 24-years-old. And the first time I had sex, everything happened while I was working. The first time it happened we had a show in Enugu. It was for the opening of a hotel and they brought a lot of girls from Ebonyi State University, ESUT…mixture na and we were the band.”

“At that time I didn’t know nothing, just playing and singing at the same time. There was a lady sitting by the side of the owner of the hotel. As I was playing she came up the stage and we were vibing.

“She started spraying and looking at me in some type of way. After playing we went to a club in the hotel that they were also opening that night. Then the girl came to and was like ‘remember me? You were the one that was playing’ and I said yes.”

The popular singer said the lady then requested for him to her at the poolside of the hotel with her friends.

“That was it. From there she found out I was a virgin and she said ‘you know what, I’m going to make you a man.'” he said.

Flavour said everything about his sex life changed after that night in the swimming pool.

READ:  Buhari Has Shown Its Possible To Serve Nigeria Honestly And Selflessly - Osinbajo

KanyiDaily recalls that Flavour’s alleged third babymama, Juliet Oluchi Ehiemere, had narrated how the singer promised her heaven on earth and even marriage before proposing that they have sex without protection. 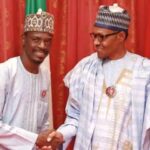 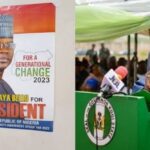