The Nigerian Government is planning to install Closed Circuit Television (CCTV) cameras on all major highways across the country to curb the rising cases of kidnapping. 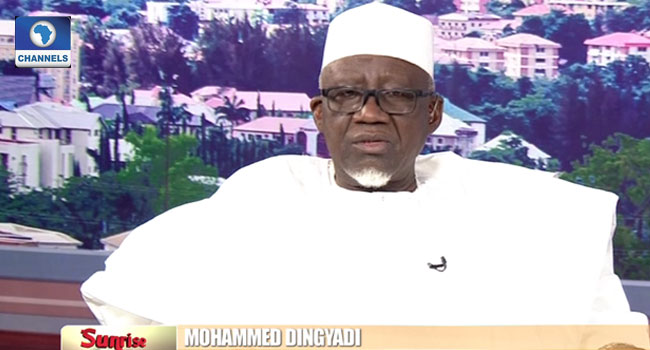 The Minister of Police Affairs, Muhammed Dingyadi, disclosed this on Tuesday during an interview on Channels Television breakfast programme, Sunrise Daily.

According to him, President Muhammadu Buhari has given the approval for the project and the government has entered into an agreement with NPS Technology Company to re-fix the abandoned CCTV project.

“We are moving forward like you are aware, the 470 million CCTV project that has been abandoned; Mr President has now given us the go-ahead to resuscitate the project and we have already entered into a concession agreement with NPS technologies. They are there trying to re-fix the entire system to resuscitate it.

“By the time this system is put in place, we will have a lot of technology to manage this crisis, particularly this issue of kidnapping. We will ensure that we reduce the number of kidnappings in this country,” the minister said

When asked if the cameras will only be installed in major cities like Abuja, the minister said, “The CCTV is going to be on all the major highways in all the states of the federation; it is everywhere in this country.”

Dingyadi said the company in charge of the CCTV project was already purchasing the needed equipment for the project.

“That is what we are doing now, we are facing the challenges, we are trying to resuscitate it. This company is already going into action to ensure that they purchase the needed equipment,” he said.

He added that the project will be accomplished based on public and private partnerships.

This is coming two years after President Buhari disclosed that his administration would install CCTV cameras on highways and other strategic locations in a bid to curtail and expose crimes in the country. 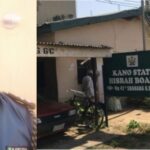