The Chairman of the National Drug Law Enforcement Agency (NDLEA), Brig Gen Buba Marwa (retd.), has urged the Lagos State Governor, Babajide Sanwo-Olu, and other political leaders in the country to undertake a drug test. 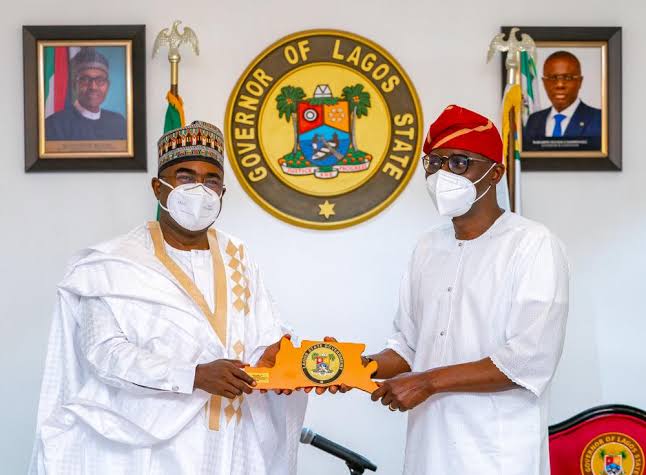 Marwa, who made this call on Wednesday when he paid Sanwo-Olu a courtesy visit at the Lagos House, Marina, said one in every seven Nigerians is addicted to drugs.

While commending Sanwo-Olu’s administration for efforts to address drug abuse, the NDLEA Chairman called for integrity drug tests for students and politicians, especially those contesting for public offices.

”Running for public offices is a big responsibility. You shouldn’t be in this important assignment for the public and your head is filled up because of drugs, & said the NDLEA boss who, on Tuesday, said about 4.5 million people in the state are into illicit drug business.

”The drug scourge is now an epidemic in Nigeria. The prevalence is 15 per cent, three times the global average.

“One in seven Nigerians take drugs. We have found out that there is a nexus between drug use and crime.

”We felt that Lagos can show the way first with integrity drug test for students because it is our youths that are affected mostly; students, especially those in tertiary institutions, should do drug tests,” Mr Marwa said.

He also commended the governor for providing effective leadership in Lagos state and for managing COVID-19 in the state.

”I want to use this opportunity to commend you for the excellent manner you are running the affairs of the state.

”It is quite a complex assignment and you are doing very well. In fact, it is because of your proactive nature on COVID -19 matter that we are here today.

”It would have been worse but you picked it up with both hands and dealt with it; now, we are all benefitting. We are grateful for this foresight,” Mr Marwa said. 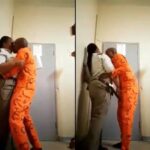 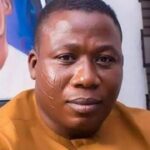