A body of an unidentified man was found in the landing gear of a plane that had arrived in Amsterdam’s Schiphol Airport from Lagos, Nigeria. 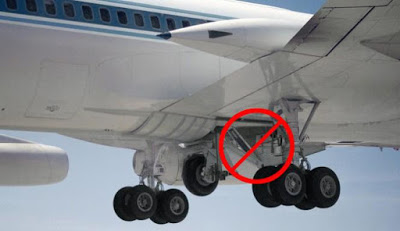 Dutch authorities said the man, believed to be a stowaway, was discovered on Monday afternoon inside a wheel of a KLM flight at Schiphol airport.

A spokesperson for the Royal Netherlands Marechaussee told Daily Star that “the man had holed up in the wheel arch of the plane. The low temperatures have presumably been fatal to him during the flight.”

It is likely that the man died from hypothermia due to the extreme temperatures that the plane was flying at during the six hours 45 minutes journey from Lagos to the Netherlands.

The Royal Netherlands Marechaussee also said in a tweet that an investigation into the man’s identity and cause of death have begun.

“We are investigating the discovery of a body in the landing gear of an airplane that arrived from Lagos, Nigeria.

“The victim is a stowaway and was killed by the low temperatures during the flight.

“The Schiphol airport police unit and forensic investigators are working on establishing the person’s identity and cause of death,” the tweet said.

READ:  Woman Sets Her Boyfriend's House On Fire Over A LIttle Misunderstanding In Benue [Photos] 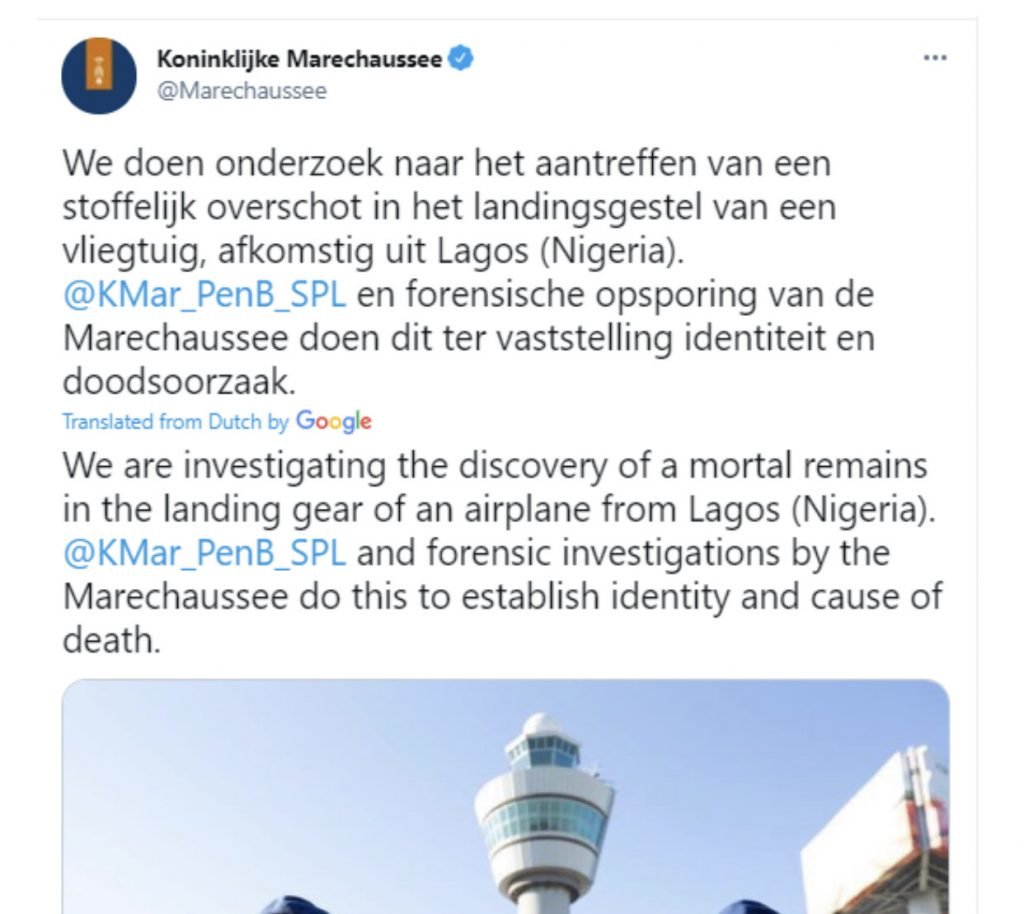 KanyiDaily had also shared a video showing the moment officials of the Lagos state anchorage caught some stowaways hiding on the rudder of a ship heading for Spain. 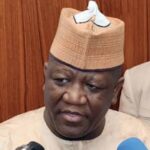 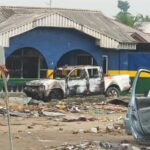