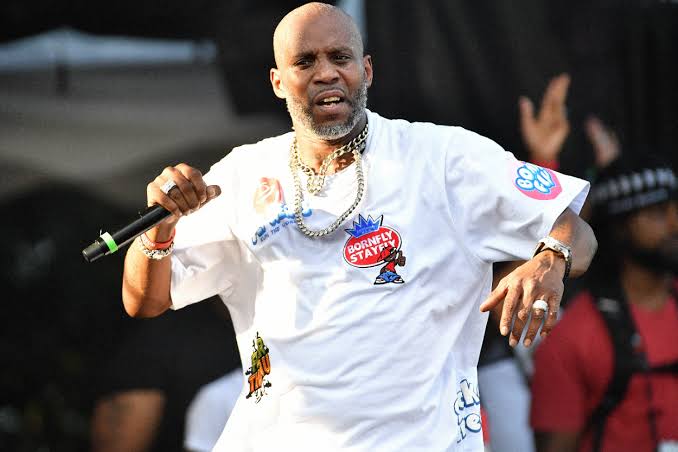 The 50-year-old Grammy-nominated rapper suffered a heart attack last week, reportedly related to a drug overdose, and has been in critical condition since then.

On Thursday evening, rumors that DMX had died spread on the social media after comedian Luenell posted a confusing Instagram story in which she wrote “It is over. My friend is gone. Soar with the eagles, join the best that ever did it RIP… DMX.”

Two hours later, Luenell deleted that post and posted a clarification, saying “When your spirit leaves and your organs fail you, the body becomes just a shell. One becomes wrapped in the Lord’s arms. That’s what *I* call gone, I’m sorry to all. #DMX.”

Luenell, who originally posted an Instagram story that made the public believe DMX had passed away, has now deleted the post and corrected herself.

To every media outlet out there — please be cautious. This is somebody’s life we’re talking about, not simple gossip. pic.twitter.com/zxfal05Unp

READ:  Nigerians Reacts As Davido Signs May D To His Record Label DMW

The hashtag #RIP DMX had been trending on Twitter in many countries since on Thursday night after comedian Luenell posted the “RIP” message.

On Friday morning, DMX manager, Steve Rifkind, shared a video on Instagram confirming that the rapper is still alive and on life support.

Although Rifkind didn’t comment on the rapper’s health, he said that people could expect a statement from the family sometime tomorrow.

“Everybody please stop posting these rumors. DMX is still alive. Yes he is on life support. But please, it’s not helping anybody seeing these false rumors. Let the family relax for a night.

“You will be hearing a statement from the family sometime tomorrow. I’ve been with DMX for the past three years. So the only thing I want to ask is just stop with the rumors. He is still alive and he is on life support. Thank you.”

TMZ reported that DMX has not regained any brain function nearly a week after his alleged overdose and the family may have to make the agonising decision of whether or not to withdraw life support.

IN OTHER NEWS: KanyiDaily had reported how American Rapper, Lil Uzi Vert, spent $24million (N9 billion) to implant a natural pink diamond into his head.

READ:  Nollywood Actress, Angela Okorie Blast Tacha For Being So Ungrateful Despite Her Support 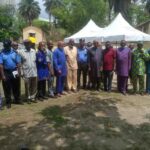 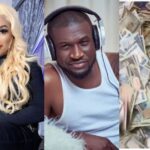