Parents of the remaining 29 students abducted from the Federal College of Forestry Mechanisation, Afaka, Kaduna State, have cried out that the abductors are threatening to marry off their daughter and kill the male students if ransom is not paid on time. 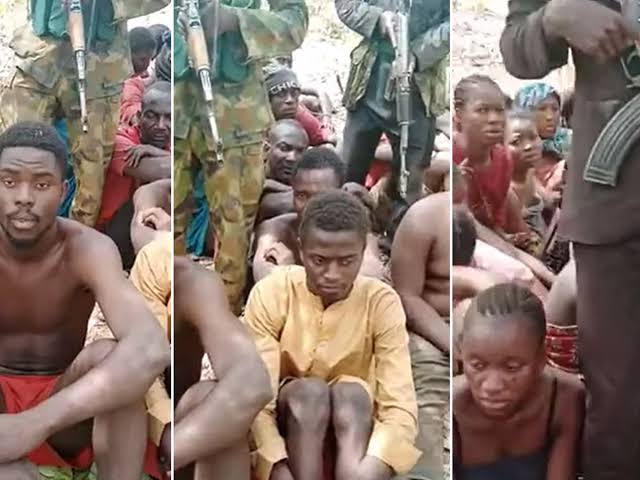 KanyiDaily had reported how 39 students were abducted from their college dormitories on March 11, 2021, but 10 of the students – seven male and three females – were released last week.

The kidnappers had demanded a N500 million ransom from the Kaduna State government, but Governor Nasir El-Rufai vowed that his administration will not negotiate with bandits, warning that anyone who negotiate on behalf of the government would be prosecuted.

According to Daily Trust, the bandits have began reaching out to parents of the remaining 29 students to demand ransom following El-Rufai’s refusal to negotiate with them.

The parents of the students have defied the directive of the state governmentnt and vowed to negotiate with bandits to secure the release of their children, alleging that Governor El-Rufai was yet to address them since the abduction.

Speaking at a press conference in the school premises on Friday, the parents urged Nigerians to help raise funds for them to rescue their children.

The Secretary of the parent’s union, Friday Sanni, who spoke on behalf of others said as parents, they have no choice but to pay the ransom for the release of their children.

“We are calling on Nigerians, non-governmental organisations, charity organisations and donors to come to our aid in donating to rescuer our children. We don’t know what is happening to them, the bandits have threatened to kill our children if we play with them.

“The other time they said the will marry the female and kill the men and that a time will come when even if we bring the money, the money will not be useful,” he said.

Sanni said since government has claimed that security agents recovered the two batches of 10 students earlier released, “let them do same to our remaining children.”

“The government has said any parent who negotiates with the bandits will be prosecuted but most of the parents are already arrested emotionally, our children today are faced with AK 47 guns on them.

“The faith of our children is what we don’t know, they have spent 36 days without clothing, food, clean drinking water or bathing,” he said.

KanyiDaily recalls that a father of one of the kidnapped Kaduna students, Ibrahim Shamaki, died of heart attack a few weeks ago. 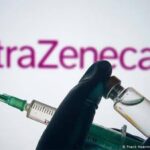 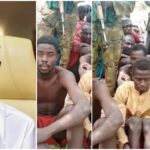