Delta State Governor, Ifeanyi Okowa has dissolved his entire cabinet and directed all the Commissioners to hand over to the permanent secretaries. 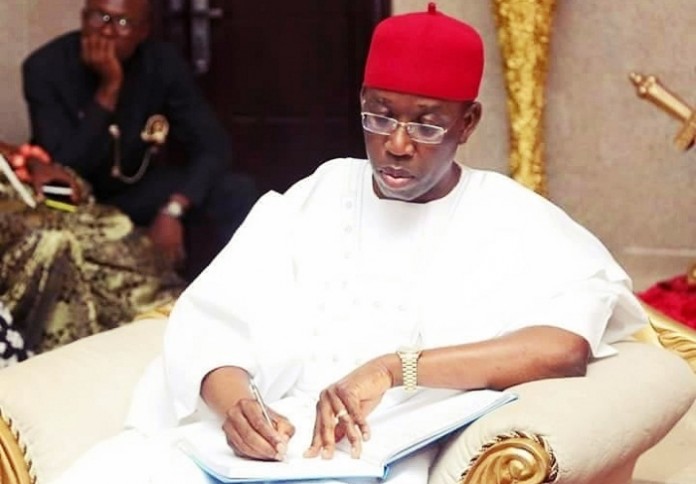 The immediate past Commissioner for Information, Charles Aniagwu, disclosed this to newsmen after the Executive Executive Council meeting presided by the governor on Tuesday.

“Today, Governor Okowa dissolved the State Executive Council and directed all the Commissioners to hand over to the permanent secretaries.

“Also, all SSAs have been directed to hand over to the next senior officials in their various offices. The dissolution of the EXCO today has nothing to do with the 2023 election.

“Okowa believes that there are other Deltans who can also make useful contributors to ensure nothing stops his stronger Delta agenda.”

Aniagwu also stated that the state government has dismissed one Bernard Onomovo, a servant working in the ministry of finance as a result of the illegal inclusion of fictitious names into the state’s payroll.

This comes a few days after Imo State Governor, Hope Uzodimma dissolved the state’s Executive Council, and sacked 20 of the 27 commissioners in the cabinet. 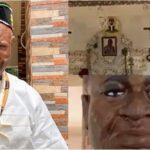 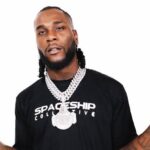