The Nigeria Immigration Service (NIS) has announced that it will not accept new applications for international passports until old applications are attended to. 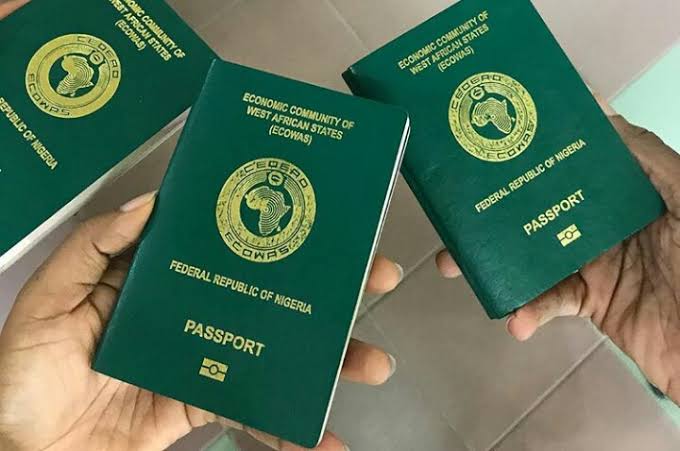 The comptroller of NIS, Mohammad Babandede, disclosed the development while addressing journalists in Abuja on Tuesday, May 18, 2021.

According to chim, the Minister of Interior, Rauf Aregbesola, directed that the agency would commence accepting new applications from June 1.

“The process of receiving and processing all fresh passport applications nationwide is suspended till 1st June 2021, when the new passport regime would have taken effect,” he said.

He said all payment portals have been closed till June 1 and a task force will be sent to passport offices to clear the backlog.

Mr Babandede said deputy comptrollers have been deployed to all passport centres to monitor the process and ensure the directive is followed.

“Deputy comptrollers have been deployed to all passport centres to monitor the process and ensure the directive is followed. New applications will be granted in six weeks from the time of application,” he added.

KanyiDaily recalls that Babandede had revealed that Nigeria may reciprocate the visa restriction imposed on its citizens by the United States and other countries. 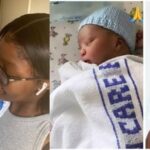