Not less than 22 persons were feared killed on Saturday as suspected bandits attacked a religious group in Gada-biyu who were traveling along the Jos-Zaria road in Jos North Local Government Area of Plateau State. 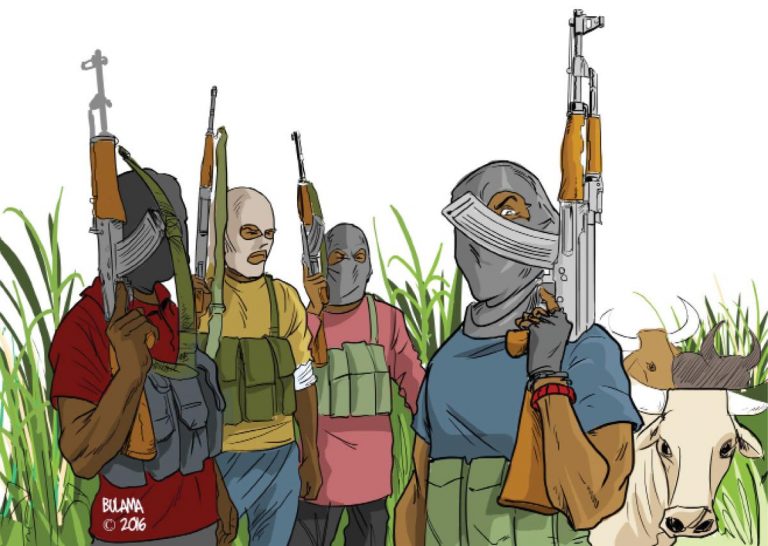 A report by the Daily Nigerian newspaper said the religious group was attacked at 10 a.m on Saturday, leaving many other passengers injured.

The victims were said to be followers of Dahiru Bauchi, a Kaduna-based Islamic cleric, who were ambushed while returning from Islamic New Year prayers organized by the cleric in Bauchi State.

Details of the attacks are yet unclear and this report will be updated as more information is received.

KanyiDaily had also reported how 66 people were recently killed by bandits in Danko-Wasagu Local Government Area of Kebbi State. 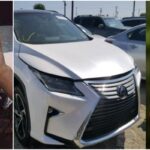 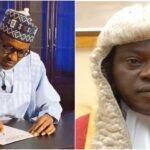