Kebbi State Police Command has announced that 66 people were killed by bandits in Danko-Wasagu Local Government Area of the state. 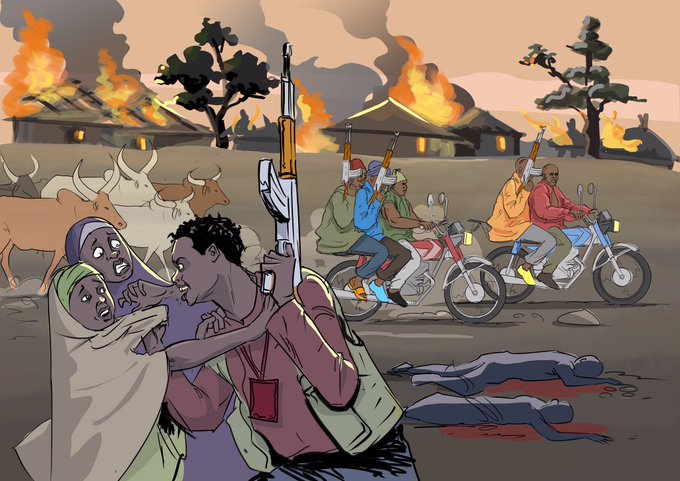 The command spokesperson, DSP Nafiu Abubakar, who disclosed this to newsmen on Saturday, said the massacre took place on Thursday in eight villages of the council.

According to him, though the police were still counting the number of the dead, but the state police command had already dispatched a detachment of the officers and men of the police force to the area.

It was also gathered that majority of the people of the affected villages have escaped to the nearby town of Riba for safety.

KanyiDaily had also reported how bandits were moving from house to house kidnapping residents in Gauraka town in Tafa Local Government Area of Niger State.