A woman identified as Debbie Baigrie has saved a man, Ian Manuel, who was sentenced to life imprisonment for shooting her during a robbery 31 years ago in Florida, United States. 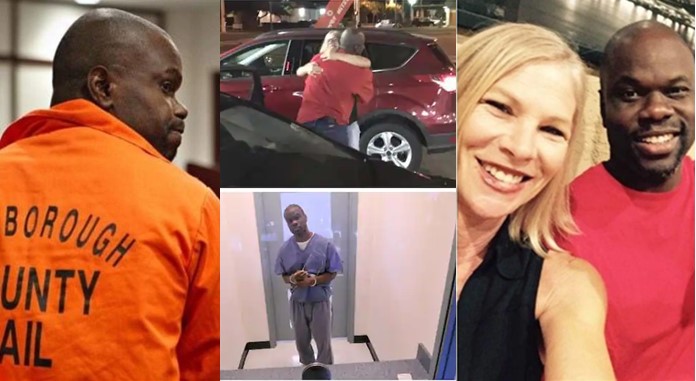 People reports that in 1990, Debbie was out with friends after the delivery of her second child when Manuel who was 13 years old at the time attempted to rob her.

Young Manuel, who was under peer pressure from older teens, was said to have shot Debbie in the mouth during that robbery and the gunshot affected her jaw and some of her teeth.

The 13-year-old who had a history of minor criminal offenses was later arrested for an unrelated incident and put behind bars where he confessed to being the person who shot Debbie in the mouth.

After three decades in detention where he’s serving life imprisonment, Debbie learnt in a newspaper that Manuel was 13 years old when the robbery happened and this touched her.

A report by Goalcast stated that Manuel, who had already spent 26 years in jail, placed a call across to the lady he hurt, apologized and began sending letters to her.

Debbie also sent letters in response after forgiving him and followed up with Manuel’s court case seeking to overturn the life imprisonment judgement.

Manuel was eventually released from prison and kissed Debbie upon their first reunion on the same spot had shot her. The lady sees Manuel – who lost his biological mum and relatives while in prison – as an adopted son.

KanyiDaily had also reported how a 60-year-old woman was dragged to court for allegedly selling off her younger brother’s properties while he was in jail abroad. 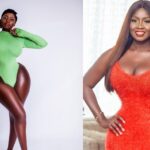 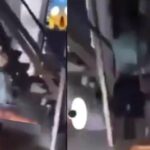