A former Deputy Governor of the Central Bank of Nigeria (CBN), Dr. Obadiah Mailafia has passed away on Sunday at Gwagwalada Specialist Hospital, Abuja. 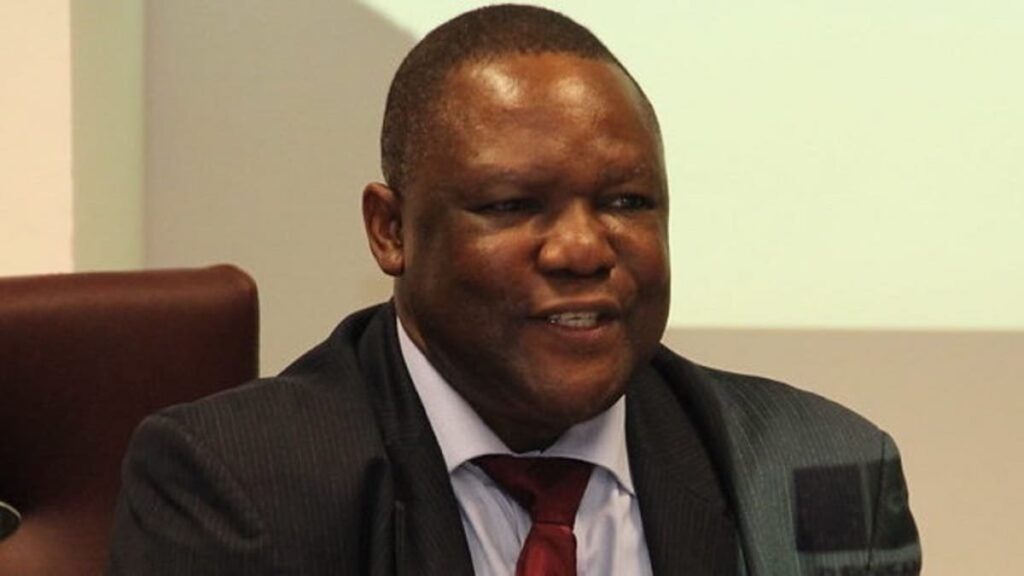 Mailafia, a well-known critic of the President Muhammadu Buhari-led administration, was said to have died at the age of 64 after a brief illness.

KanyiDaily had reported how Mailafia was arrested severally by the Department of State Services (DSS) over some allegations he made on the security situation in the country.

Mailafia had during a radio programme alleged that repentant Boko Haram members had revealed to him that a serving Northern governor was a commander of the terrorist group.

Earlier this month of September, the deceased described the alleged fulanisation of Nigeria as real, just as he disclosed that there was an ongoing plot by Buhari’s administration to foist a Fulani and Islamic agenda on Nigerians.

Son of an Evangelist

Mailafia remained an ardent government critic and got into trouble with the Buhari administration when he alleged that a northern governor was a Boko Haram commander. 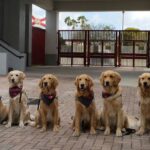 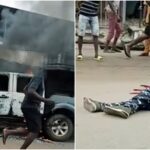