The Department of State Security (DSS) has released a former Deputy Governor of the Central Bank of Nigeria (CBN), Obadiah Mailafia, after he was invited over recent comments he made about Bandits ands Boko Haram. 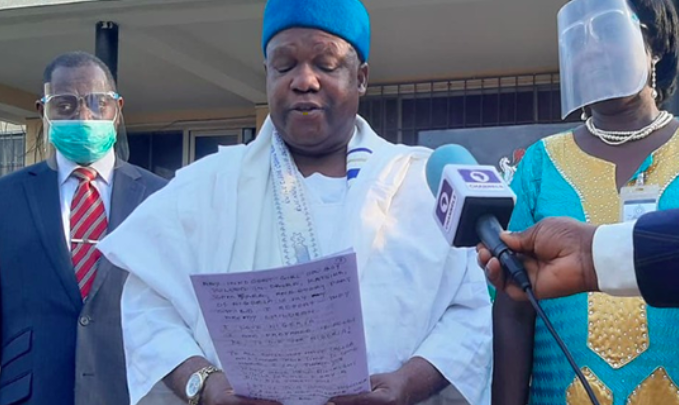 KanyiDaily had reported earlier that Mailafia was invited to the DSS office in Jos following a revelation he made that a serving northern governor is the commander of dreaded terrorist group, Boko Haram.

Malaifiya, who reported to the Jos office of the DSS at about 12:48pm, was accompanied by his lawyers, Pius Akubo (SAN) and Yakubu Bawa, in an ash-coloured Range Rover vehicle marked Abuja 843 LX.

Those denied entrance were later joined by placard-carrying protesters who also stormed the Kuba Road office of the DSS, and waited till his release at about 6:30pm. 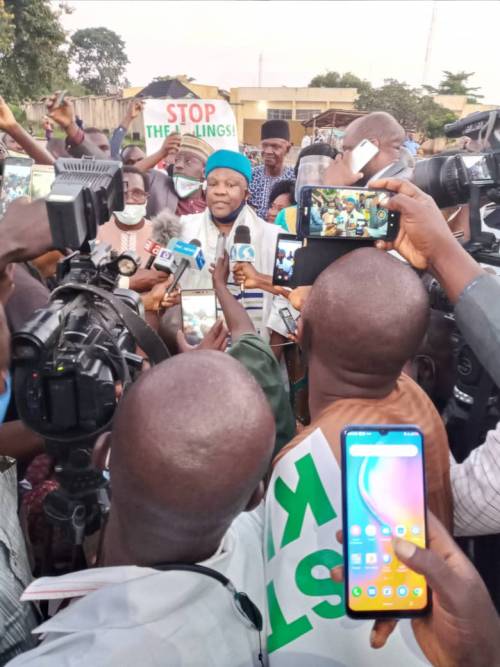 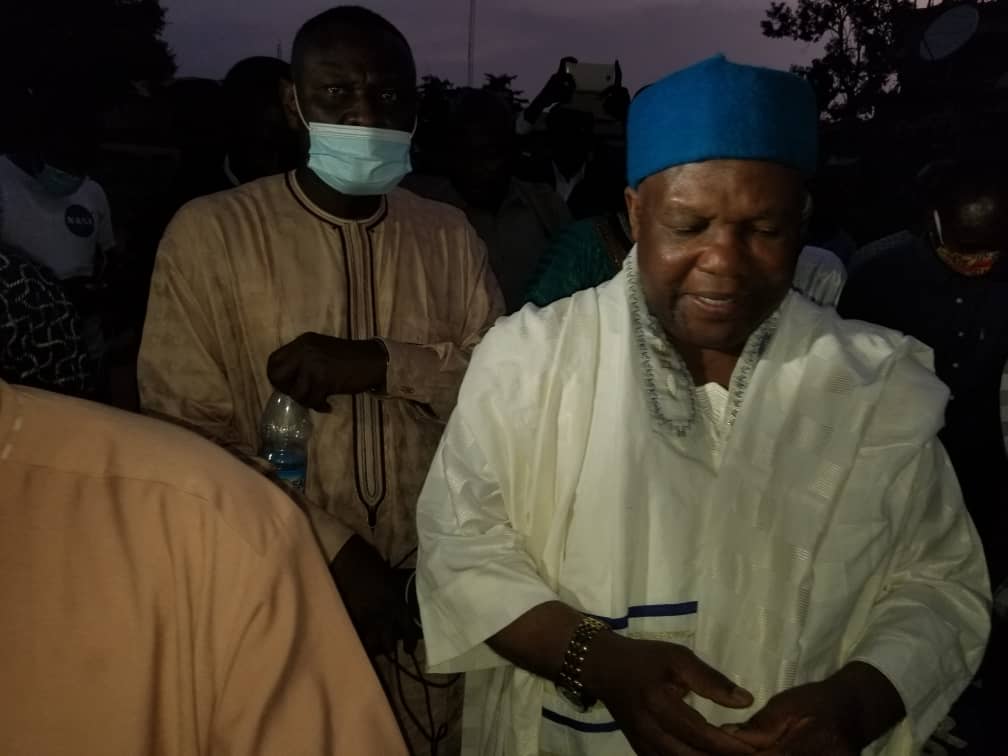 KanyiDaily recalls that Mailafia had during a radio programme on Monday said that a top repentant terrorist revealed to him that a serving Northern governor was a commander of the Boko Haram insurgents. 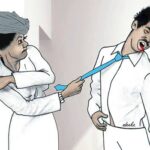 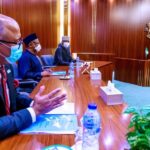