Imo State Police Commissioner, Rabiu Hussaini has accused members of the Indigenous People of Biafra (IPOB) and the Eastern Security Network (ESN) of killing two traditional rulers in the State. 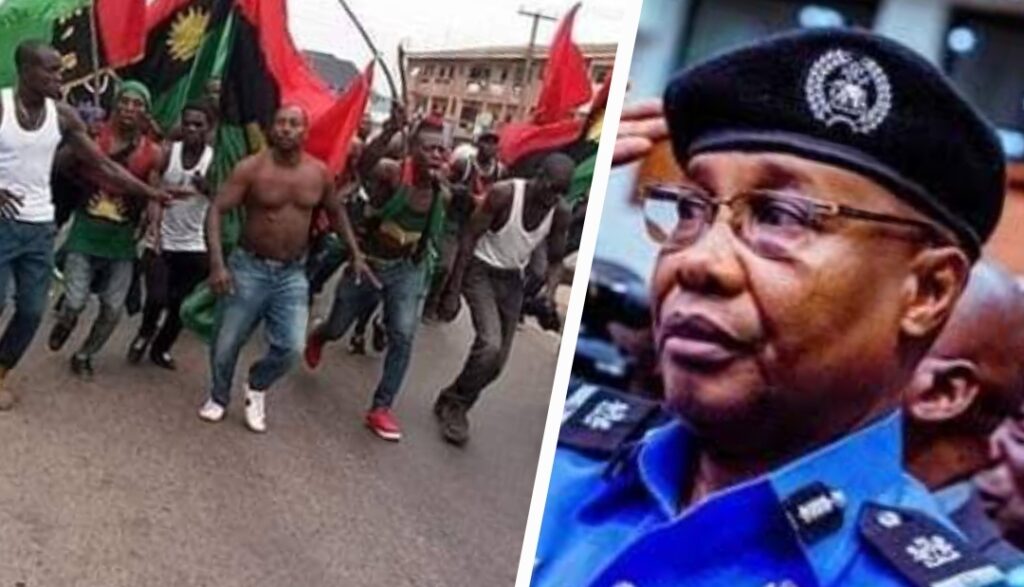 In a statement on Wednesday by the police spokesman, CSP Mike Abattam, the Commission said the traditional rulers did not get permission to hold the meeting where two of them were killed by suspected IPOB/ESN members on Tuesday.

He said that: “since hoodlums razed Njaba Police Division and killed two officers, only policemen on vehicular patrol were posted to the area to help check crime.

“When the command got wind of the attack, the commissioner of police mobilised the command’s tactical unit to the meeting venue to foil the attack.

“At about 3 p.m., information was received that hoodlums, suspected to be members of the proscribed Independent People of Biafra/Eastern Security Network (IPOB/ESN) were attacking the venue.

“It was at where the Transitional Chairman of Njaba Local Government Council, Mr Emeka Ihenacho, was holding meeting with some transitional rulers.

“The commissioner of police immediately dispatched the command’s tactical teams to the scene and on their arrival they were informed that the hoodlums had fled into the bush on sighting the police.

“At the scene, it was revealed that the council’s transitional chairman had invited and was having meeting with 15 traditional rulers of Njaba communities without informing the police or other security agencies.

READ:  "Nigerians Have Rejected You, They Can't Be Bought With N10,000" - PDP Mocks Buhari, APC Over Ogun Rally Violence

“While the meeting was in progress, bandits suspected to be IPOB/ESN members came and started shooting at them indiscriminately, after which they ran back into the bush.”

Hussaini commiserated with the bereaved families and that the fleeing bandits would be arrested and prosecuted.

READ:  Footballer Dies After Drinking A Glass Of Cold Water At The End Of Match [Photo] 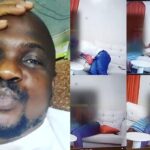 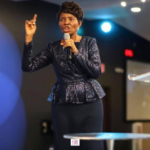