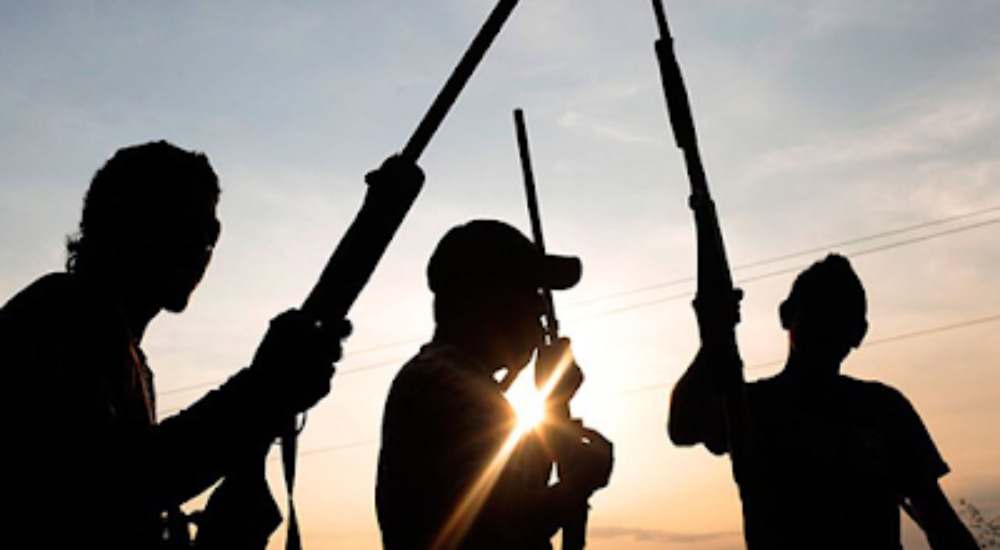 It was gathered that the incident happened on Tuesday afternoon when the gunmen invaded the venue where the traditional rulers were holding their stakeholders’ meeting at Nnenasa, Njaba Local Government Area.

The gunmen, who stormed the venue of the meeting in cars and motorcycles, were said to have open fire on the monarch, killing two of them before fleeing the scene.

READ:  Meet The 12-Year-Old Boy Who Carries His Disabled Friend To School For The Past 6 Years [Photos]

He said, “Two traditional rulers were shot dead. They came and attacked them and ran away. I did not know if they died instantly there but they were confirmed that they were dead.

“I don’t have the names of these traditional rulers but when I get it I will let you.” 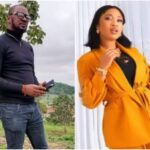