Nollywood actor, Chiwetalu Agu has narrated how he was treated by the Nigerian Army and the Department of State Services (DSS) while in their detention. 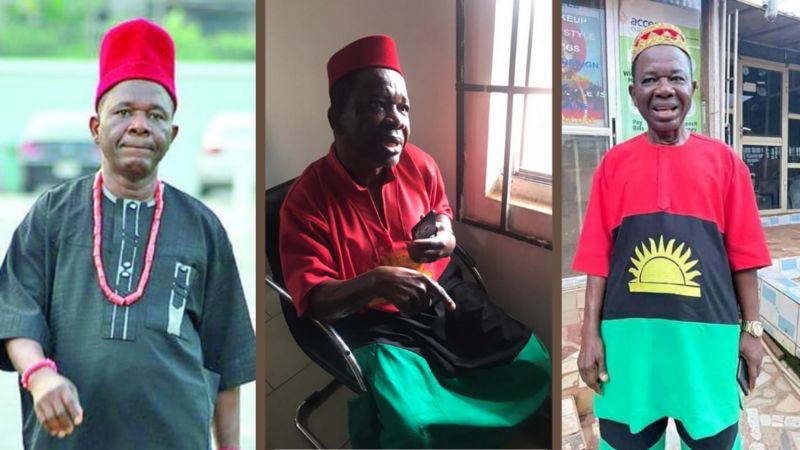 READ:  Kirk Franklin’s Estranged Son Accuse Him Of Trying To Kill Him

Again, after the intervention of the Actors’ Guild of Nigeria (AGN), the DSS released Chinwetalu Agu on Tuesday, October 12, after searching his phone and found nothing incriminating.

READ:  "I Make More Money As Solo Artiste, Call It Greed It’s Your Own Cup Of Tea" – Peter Okoye

How DSS, Soldiers Treated Me In Detention – Chiwetalu Agu

Speaking during a welcome back event organized by the AGN members, the actor disclosed that soldiers and DSS operatives treated him with respect while in detention.

He said, “It didn’t start well but God took control. I was only buying bread for the poor. Soldiers came in and started scattering things.

“That drama that took place was important so that they will know that Igbo are here. That moment of Upper Iweka till the time we got to the army barracks close to Zik Mausoleum, to 82 Division of the Nigerian Army and to DSS office in Abuja, nobody touched me. They treated me with respect.

“Every officer wanted to be involved in the case so that they can have opportunity to interact with Chinwetalu Agu.” 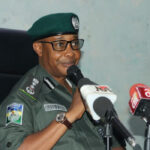 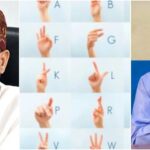