Nollywood actress, Ejine Okoroafor has revealed how she was almost jailed in Paris, France, over some fake Euro notes that were sold to her by a ‘reputable’ Nigerian bank. 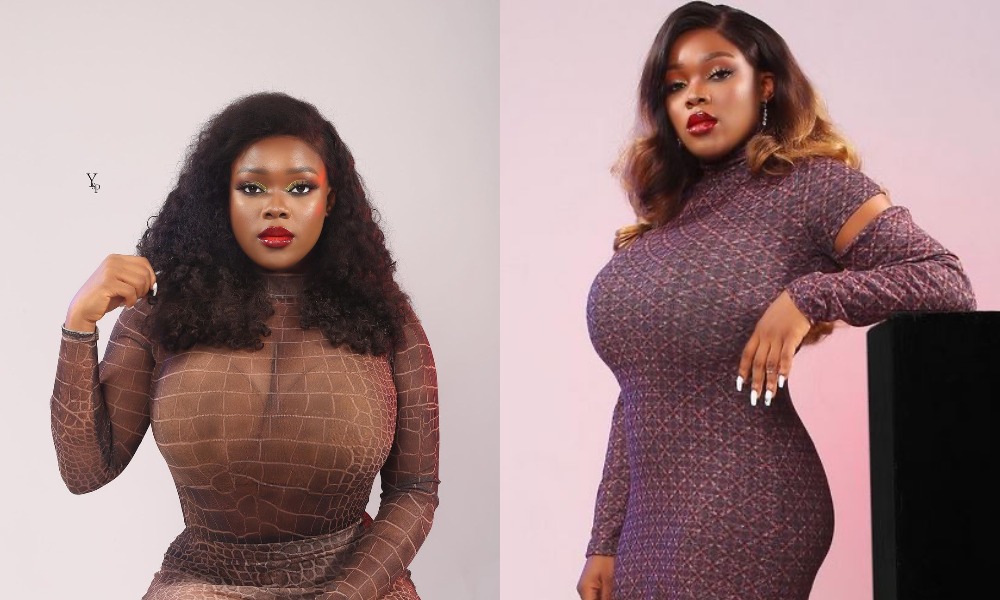 Okoroafor, who disclosed this in a post on Instagram, also warned Nigerians travelling abroad to avoid accepting €500 denominations as Basic Travelling Allowance from Nigerian banks.

The actress, who failed to mention the name of the reputable bank behind the issuance of the fake foreign currency, stated that on that fateful day, she was ‘ashamed to be a Nigerian’.

“Thursday, the 16th of September, I was ashamed being a Nigerian. At a mall here in Paris, I went to purchase some items and I was told the Euro notes I had were fake. I bought the money from a well-known bank in Nigeria (PTA),” she wrote.

“I took it to the bank, A cash machine seized the €2000 that was rightfully placed and rejected the last squeezed €500. With a receipt that the money is fake. (because I was advised to pay the money into an account and withdraw in smaller denominations that they hardly spend 500euro)I asked my friend, who lives here to help me with the transaction.”

“So We took d surviving €500 to MoneyGram to confirm its authenticity and we almost got into trouble, dey wanted to call the Police on us. We eventually had to visit the Police station for her to report, to avoid her account from getting blocked or being negatively affected by this situation.”

“Meanwhile I called the bank manager when the atm seized the money, to let him know what had happened, he said ‘I should have called him when they told me at the mall, I won’t have gone to the bank’. I should return the money. Apparently, he said they had been told to stop issuing that cash and I was never alerted. The alert would have helped me to be cautious.”

Ejine Okoroafor went on to advise Nigerians planning to travel abroad to be cautious and avoid high denominations of foreign currencies for now if they need to collect via PTA system to travel.

KanyiDaily had also reported how an actress, Wema Sepetu was captured on camera crying after being ordered by a court to spend seven days behind bars for posting sexually explicit videos and photos on the internet.

READ:  Davido’s Late Mum Spoke To Me In My Dream, Says She’s Not Happy With Her Son – Olunloyo 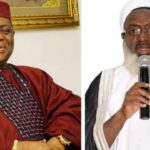 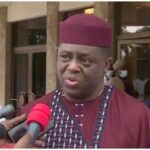