A Nigerian man has taken to social media to share a personal experience he had in 2015 when a lady was caught having sex with her ex-boyfriend on her wedding night. 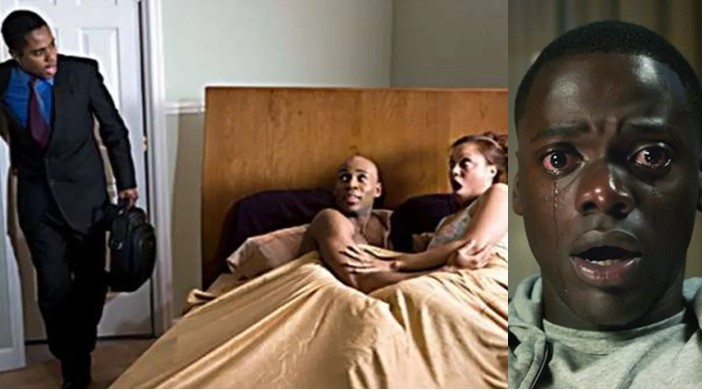 The man, who shared the story, said the incident happened on the night of the wedding, when the guests were drinking and making merry at the house of the newly wedded couple.

According to him, his friend’s mother caught the bride and her ex-boyfriend making out at the corridor of the Boys Quarters, but she did not create a scene over it because the bride is her niece.

“Let me quickly share this personal experience,” he wrote.

“In 2015, I attended a wedding. After party was held in the couples house. While the party was on going, the bride was being pounded doggy in at the corridor of the BQ by her ex.

“My friend’s mum caught them but couldn’t raise alarm cos the bride is her niece. 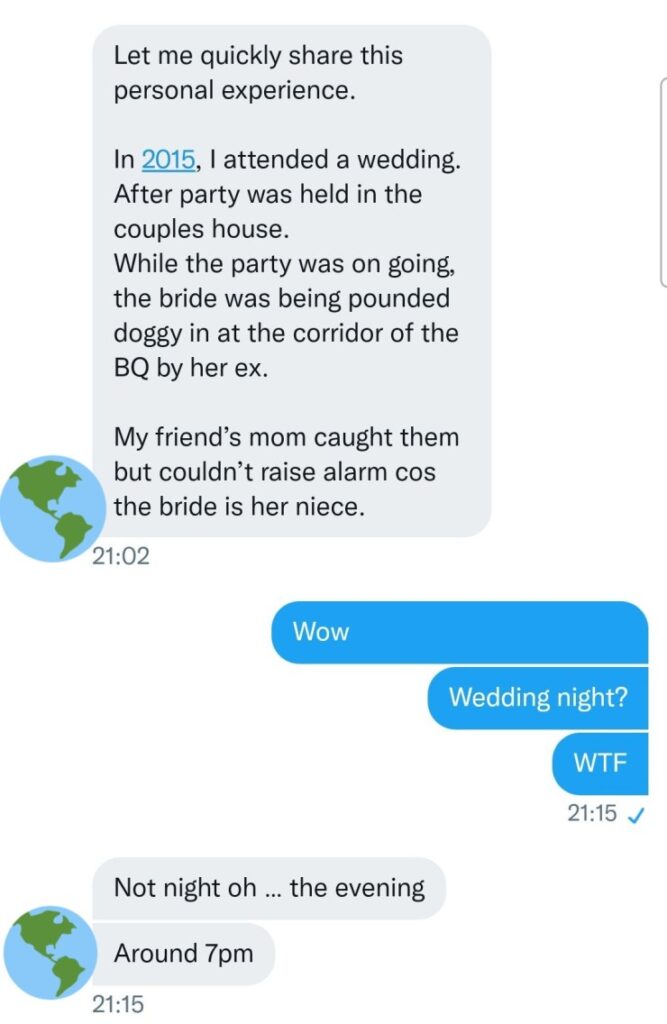 Meanwhile, a Nigerian lady identified as Vanessa has accused her 29-year-old boyfriend, Oghene Joshua, of brutalizing her because she returned home late from work. 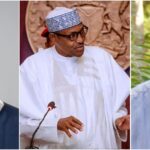 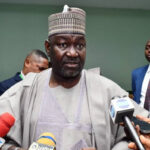