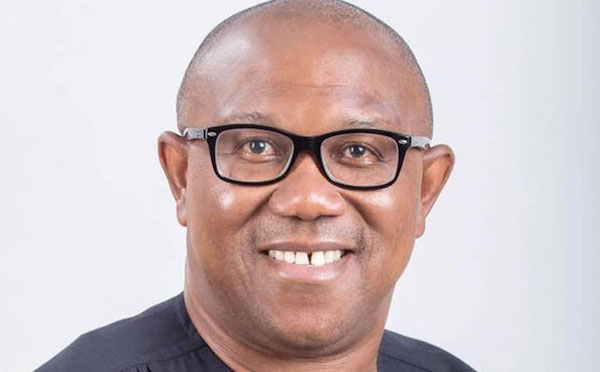 KanyiDaily recalls that Pandora Papers had exposed how Peter Obi broke three laws over his involvement in foreign shady deals which saw him set up several offshore companies and kept secret assets in tax havens.

According to an investigation, Peter Obi has several secret business dealings and relationships including some he clandestinely set up and operated overseas, including in notorious tax and secrecy havens in ways that breached Nigerian laws.

The former governor could be charged for failing to declare the company and its associated assets and perhaps operating foreign accounts while being a public officer.

READ:  Young Man Dies While Allegedly Having Sex With A Lady In Onitsha Hotel

According to Premium Times, sources within the anti-graft agency confirmed that Obi has been summoned for questioning over allegations of financial impropriety as exposed by the Pandora Papers.

The report reads, “the EFCC communicated the invitation to Mr Obi during the week and he has been asked to report at the agency’s Abuja headquarters on October 27 to face investigators.”

“Sources separately said the invitation is in connection with revelations in our Pandora Papers report. The report exposed how Mr Obi incorporated offshore holdings, which he did not declare to the Code of Conduct Bureau when he served as a governor and how he continued to manage his Next International UK Limited 14 months after becoming a governor. In addition, he also continued to operate a foreign account as a governor.”

The source at the anti-graft agency said the Pandora Papers revelations only served as a lead for investigators and that “a number of issues” are now being investigated regarding Obi and his offshore dealings.

Meanwhile, Peter Obi has claimed his innocence in the matter, revealing that he never violated any law before, during, and after his stewardship as the Governor of Anambra State. 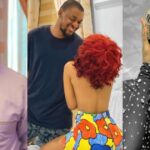 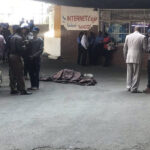