President Muhammadu Buhari has described ruling the All Progressives Congress (APC) as the most organized political platform that will bring development to the country. 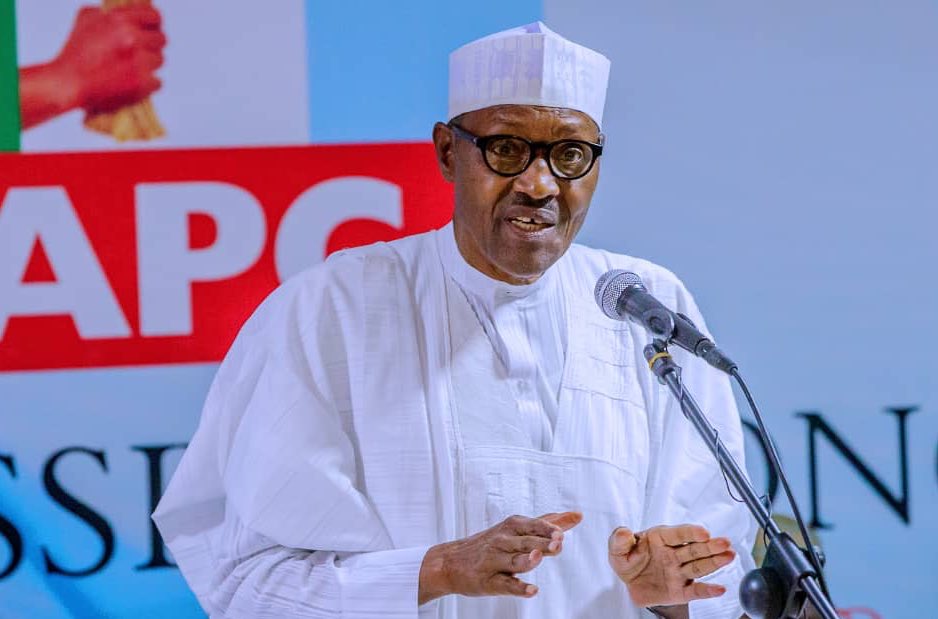 According to him, the APC leadership has steadily shown that the party is the most organized, well-structured, and fully motivated platform for bringing development to the country.

The president in a statement issued by Alhaji Garba Shehu, Senior Special Assistant on Media and Publicity, commended the Buni-led APC CECPC for providing exceptional and visionary leadership for the party at state and national levels.

He particularly noted the role played by Buni, who is also the Governor of Yobe in successfully repositioning the party with remarkable evidence in increased membership, healthy social atmosphere and exemplary internal democracy.

He extols Buni and other leaders of the APC for inspiring hope in the young and old for a greater and better future for Nigeria by embarking on a historic reconciliation and restitution drive.

This, according to him, had strengthened the APC and positioned it for victories, starting with the successful Ward, Local and State Congresses, in the build-up to a National Convention expected to hold before the end of 2021.

Buhari noted the laudable achievements of the Buni-led CECPC that rekindled hope in members and attracted new members, including key leaders from other political parties.

He prayed for good health, more wisdom and courage for Buni to enable him to actualise his dreams for the party and the country generally. (NAN)

KanyiDaily recalls that President Buhari had previously lamented that the ruling APC is always embroiled in bitter and unnecessary squabbles. 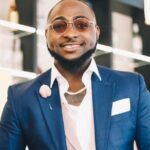 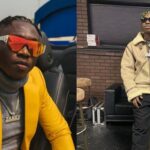