The Economic and Financial Crimes Commission (EFCC) has arrested one Precious Ofure Omonkhoa for an alleged $200,000 bitcoin investment scam in Ikoyi area of Lagos State. 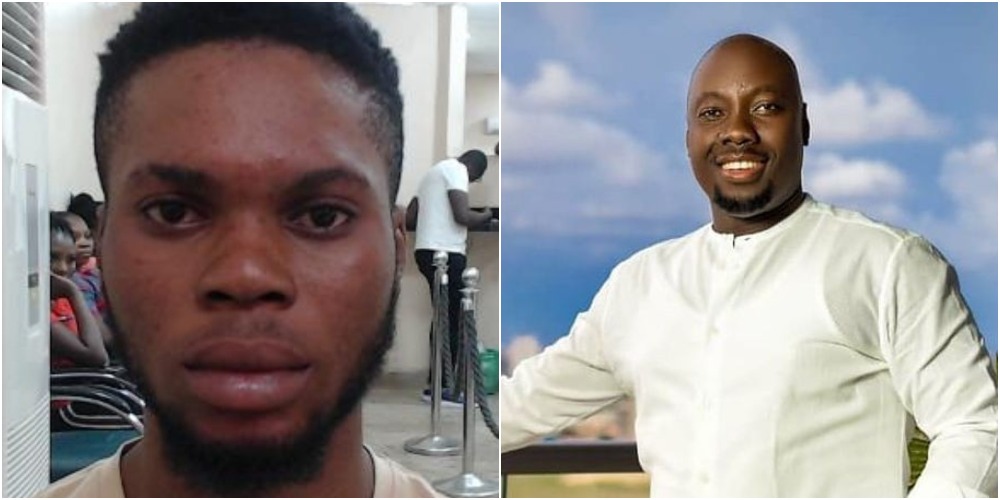 EFCC’s Head of Media, Wilson Uwujaren, who disclosed this in a statement on Friday, said Precious was apprehended following credible intelligence about his illegal activities.

According to him, Precious claimed that he ran a bitcoin scheme where people invest money to make huge returns, but investigations revealed that he (suspect) allegedly posed as a Swedish national, Moshem Cnich, to defraud unsuspecting victims.

Uwujaren stated that preliminary investigation revealed that Precious engaged in a dating scam and had defrauded two unsuspecting victims in Canada.

READ:  Deranged Mother Threw Her 4 Year Old Daughter Into A River Killing Her

He said, “The suspect confessed to have laundered the proceeds of his fraudulent activities by purchasing a piece of land worth $150,000 through bitcoin from CASA-Cubana, a project being run by the Cubana Group.”

Uwujaren further revealed that upon his arrest, $50,000 was found in Precious’ bitcoin wallet, adding that he will soon be charged to court. 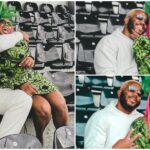 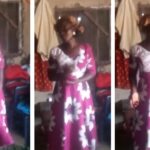